I arrived in Doha after a long flight from Los Angeles on B777-200LR, so I had a connection flight to Bangkok. Hamad Int'l airport in Doha was nice, and I saw the lamp bear on the air-side. I made to the gate on time. It was a night flight, so I didn't take many pictures because I took a long nap during en-route to Bangkok.

Here is the flight video of QR830 Doha to Bangkok: 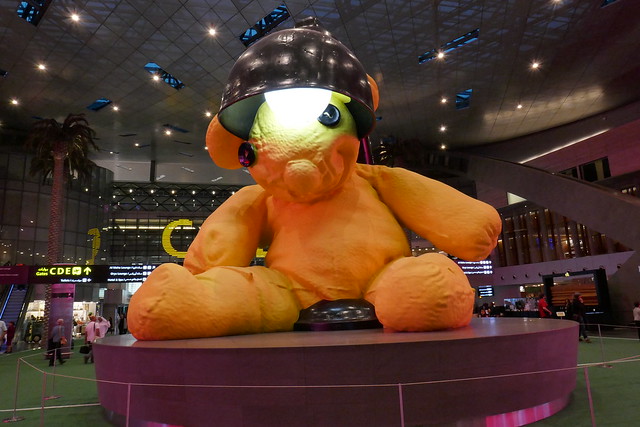 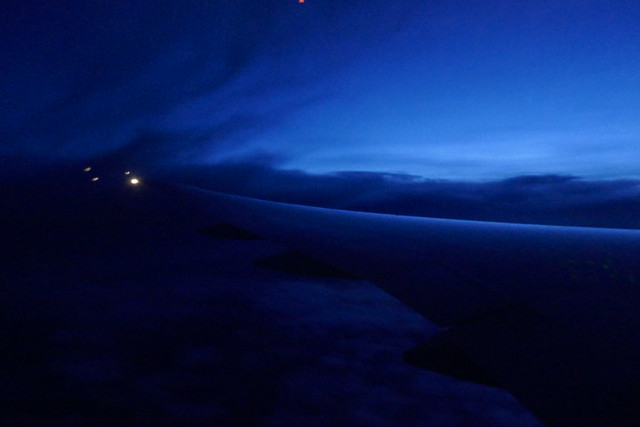 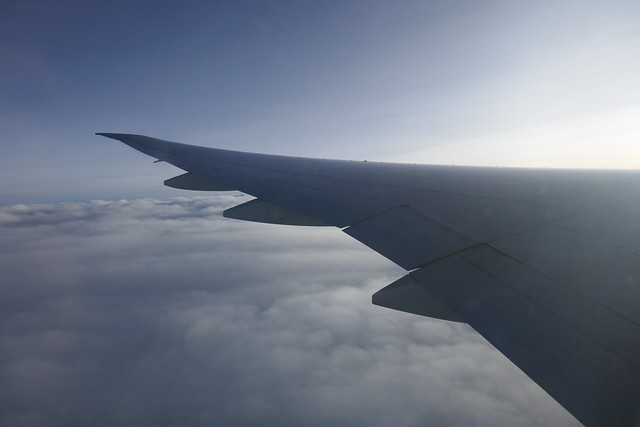 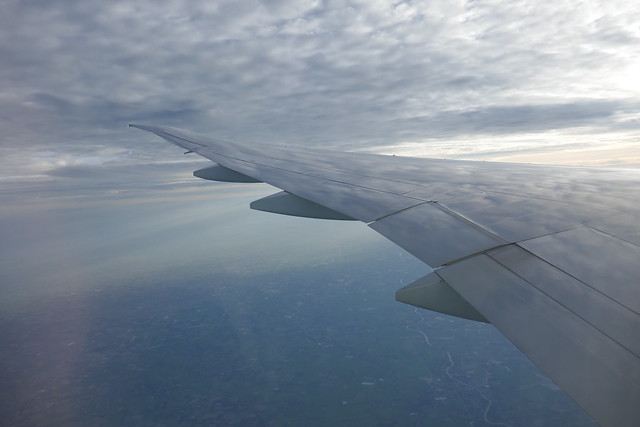 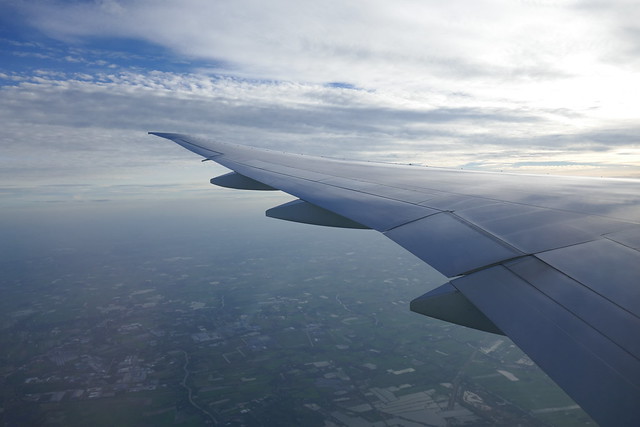 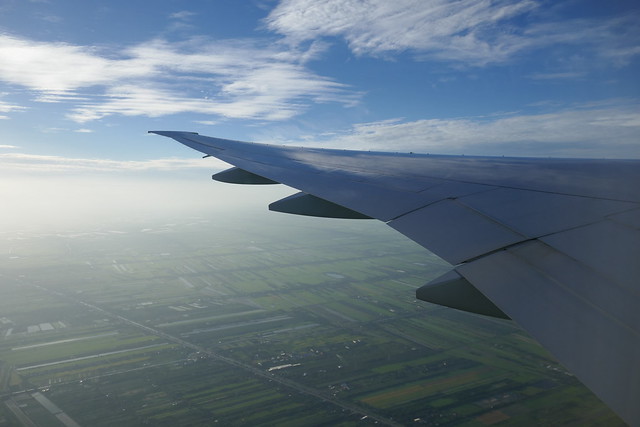 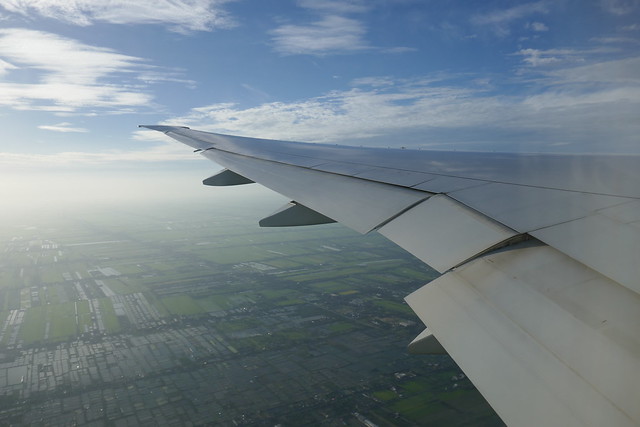 The flight was pretty good and this plane had Qsuite and new economy class seats.

Overall flight and services were excellent.

Back to Qatar Airways