26th August: We arrived in Brussels after short hop from Milan. We made a long walk to the other terminal for US-bound flight. First time in the airport and to passport control then to duty-free shopping. I bought something in duty-free such as Belgian chocolate and continue walking to the gate. We arrived at gate but have go to security interview before board the aircraft to WA Dulles. It was strange because USA flights required security sticker on passport. This airport was nice and clean. We boarded the aircraft and I sat on window seat. The plane begun to pushback and taxi to the runway to takeoff. B777 made powerful run on takeoff and 9 hours route to WA Dulles. After takeoff, the snack served and later the lunch. I watched one movie and took a long nap since woke up very early in Milan. I woke up before reach to Dulles and landing in IAD. The plane made smooth landing and short taxi to the gate. The flight and the meals were average. Services were ok. We deplaned and go to US passport area and connection flight back to Seattle in hours later.

Here is UA951 Brussels to WA Dulles on YouTube(ad-free): 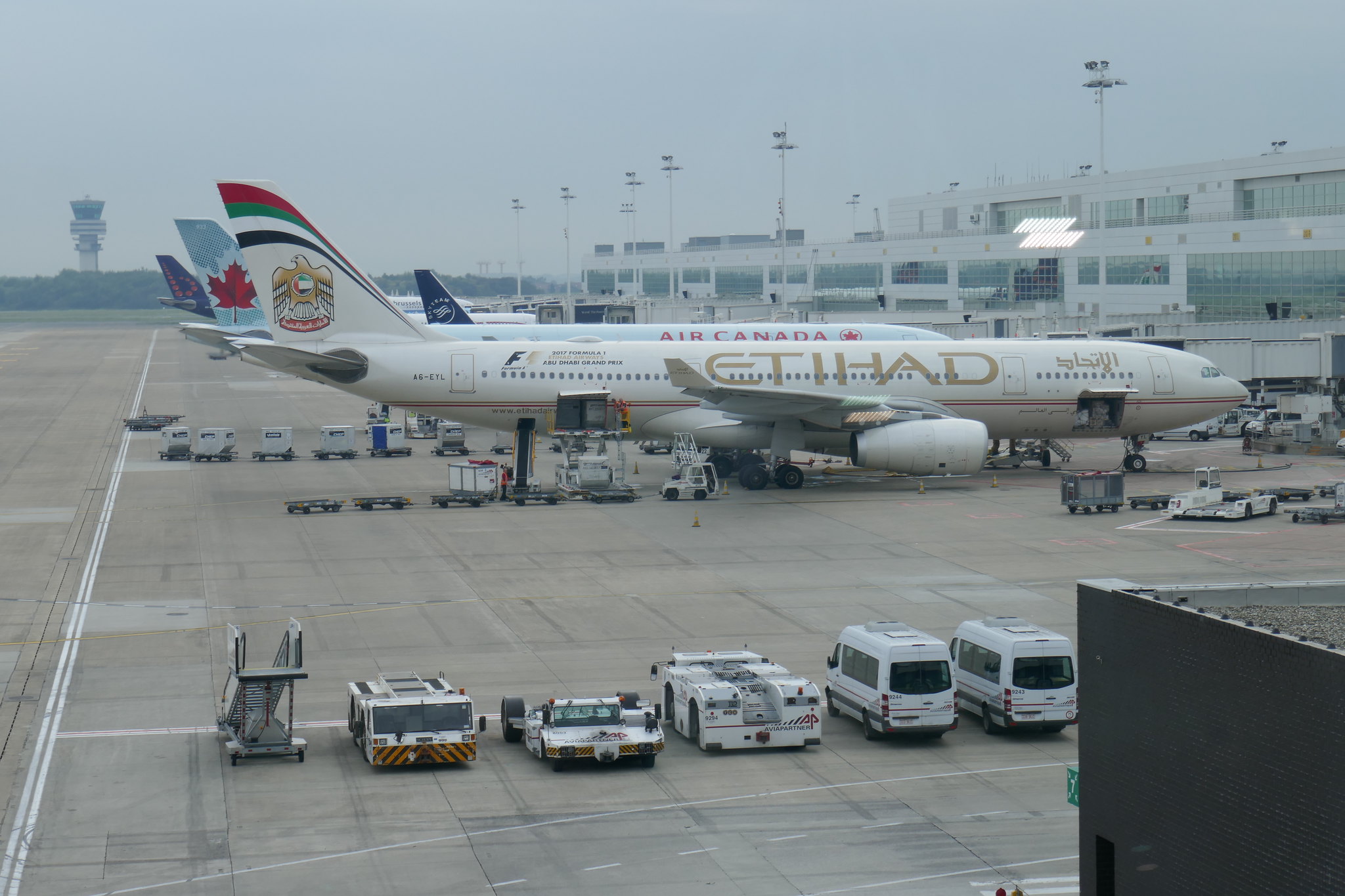 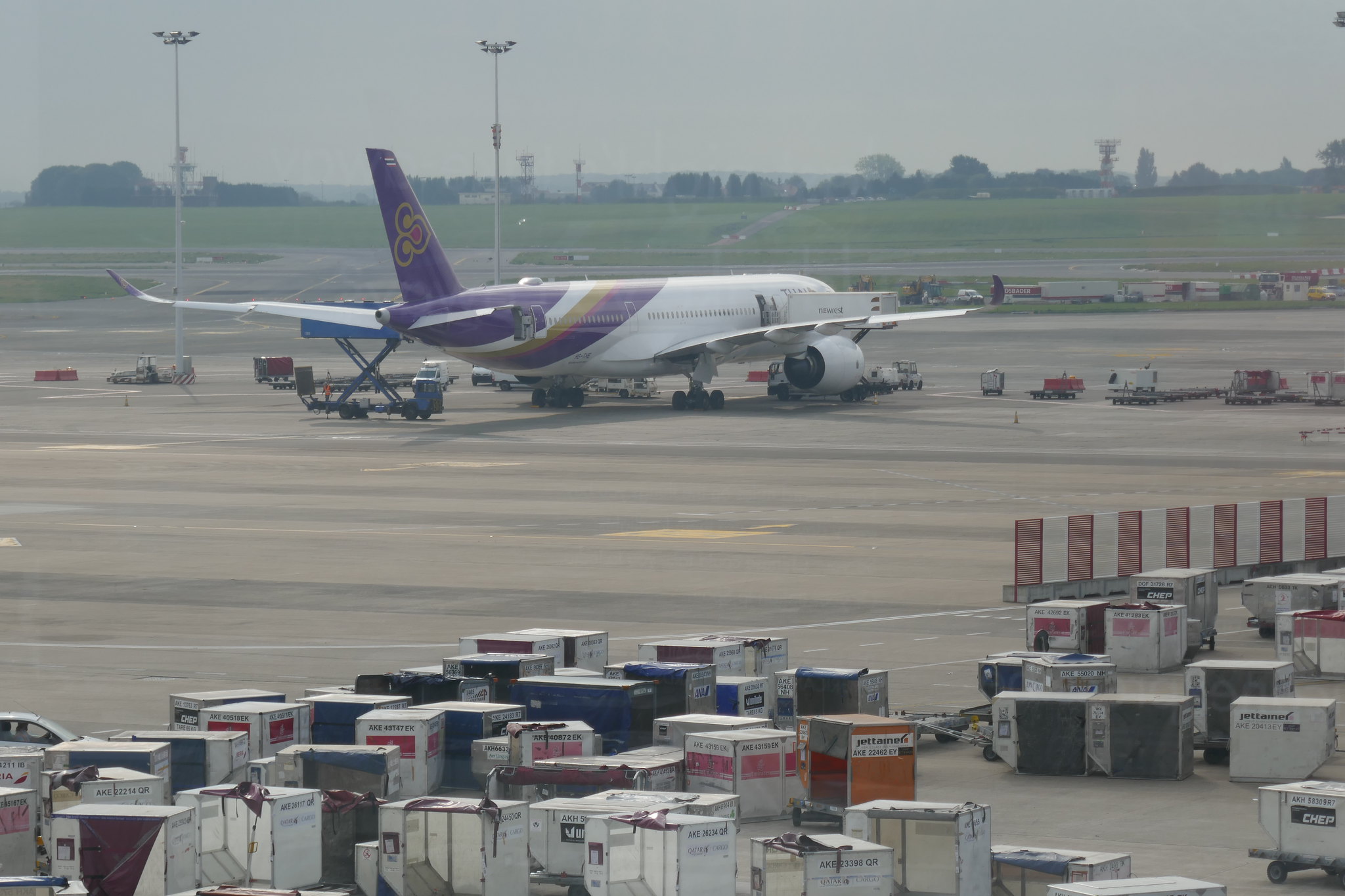 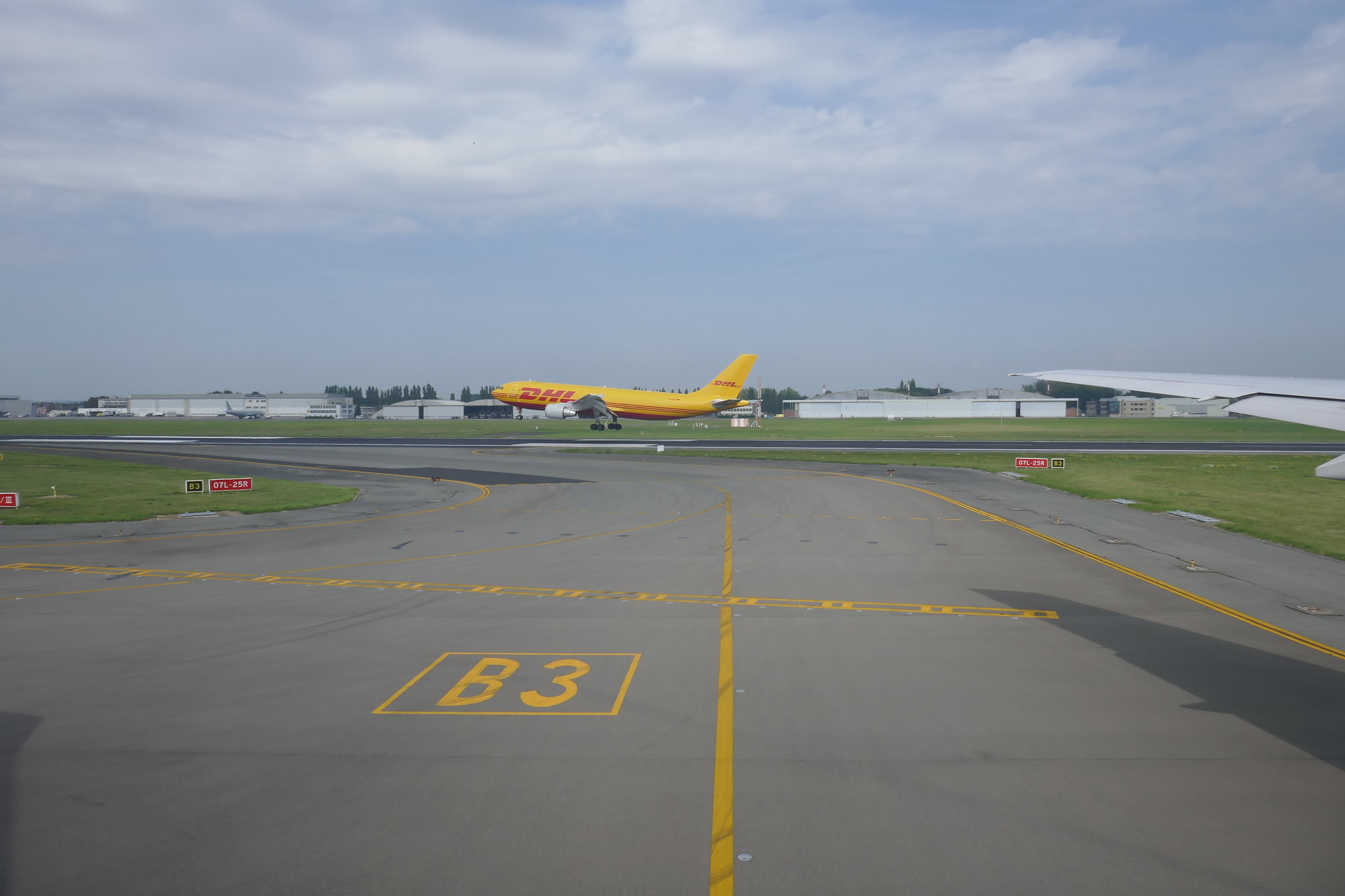 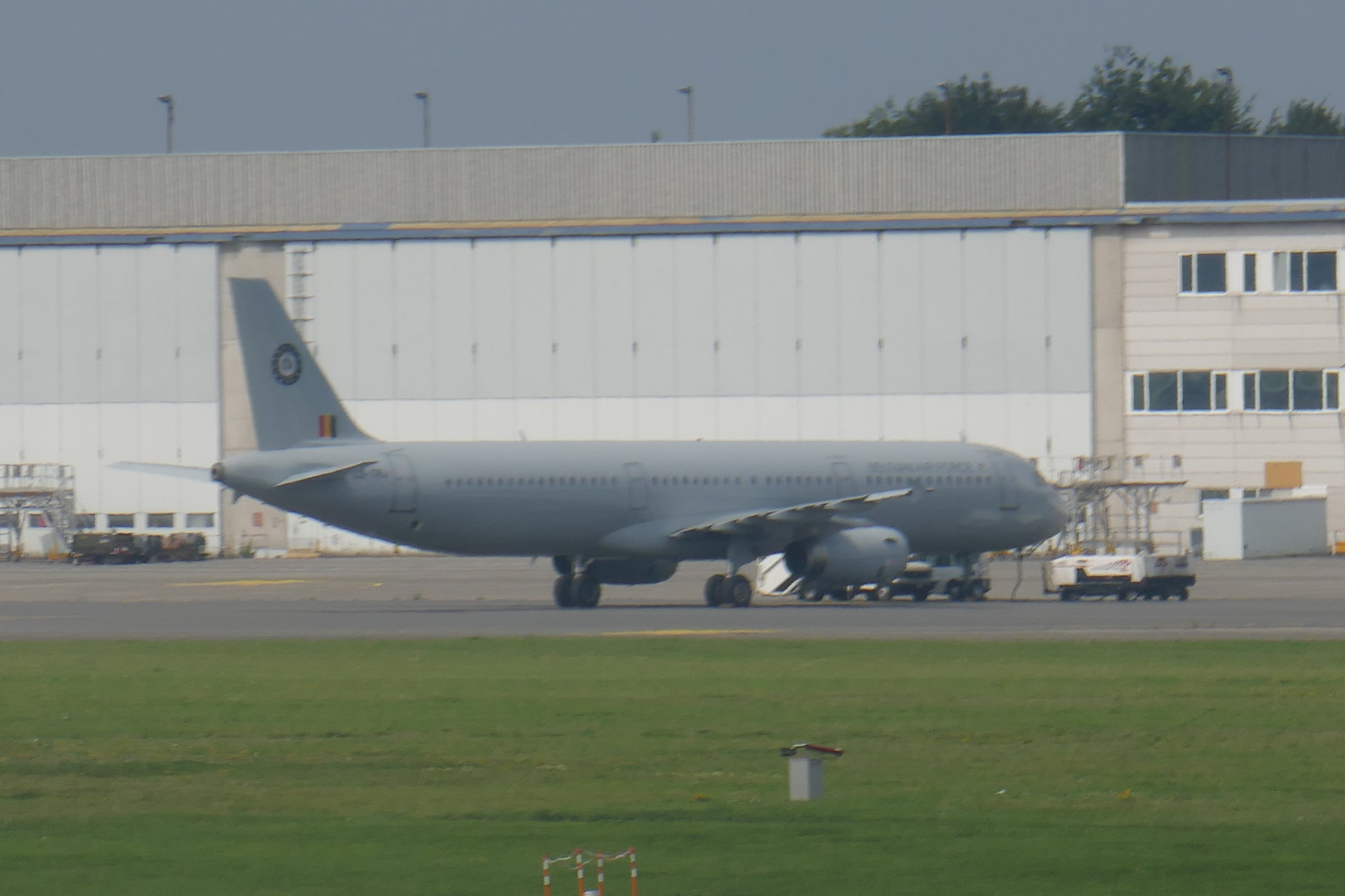 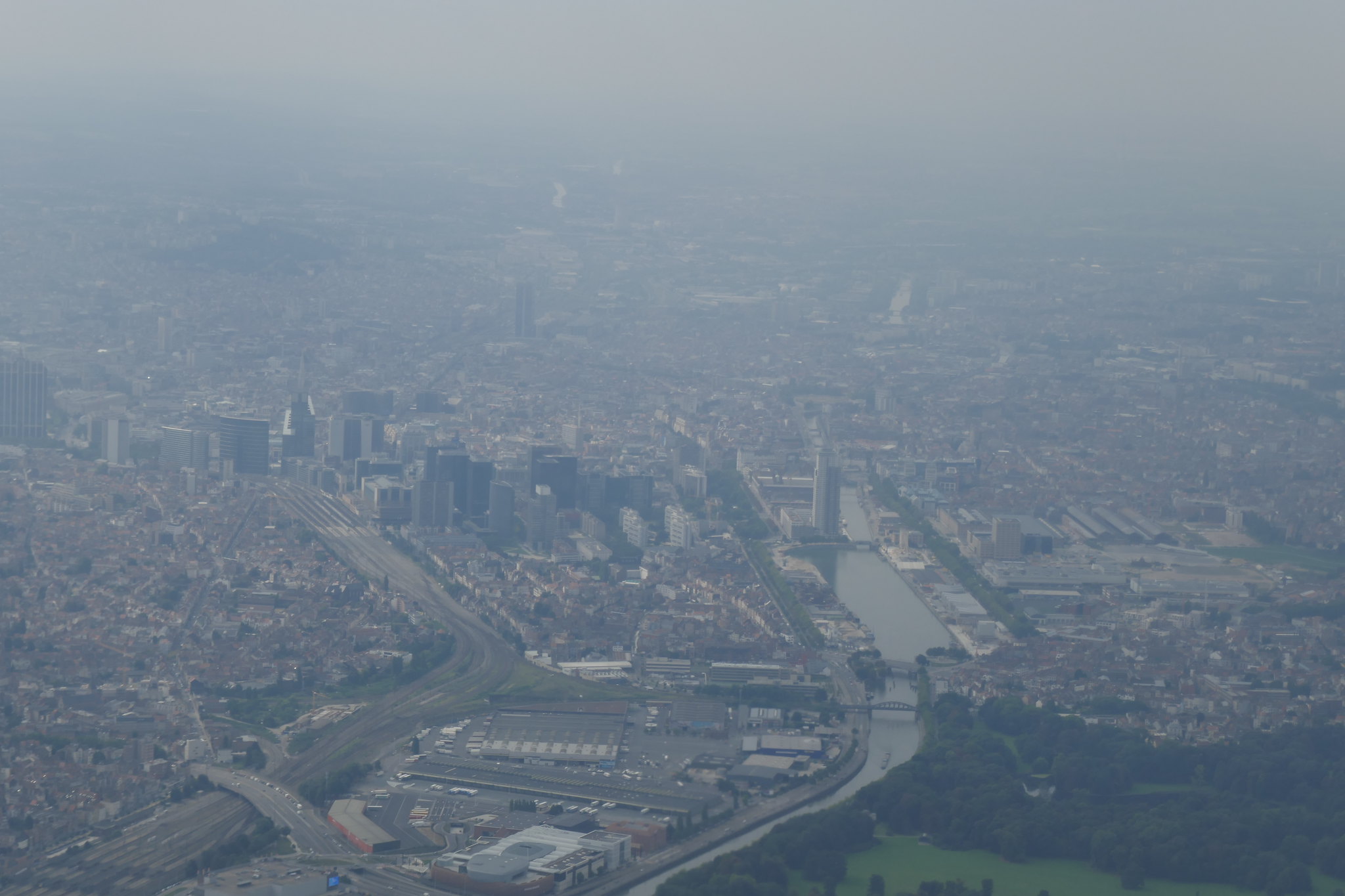 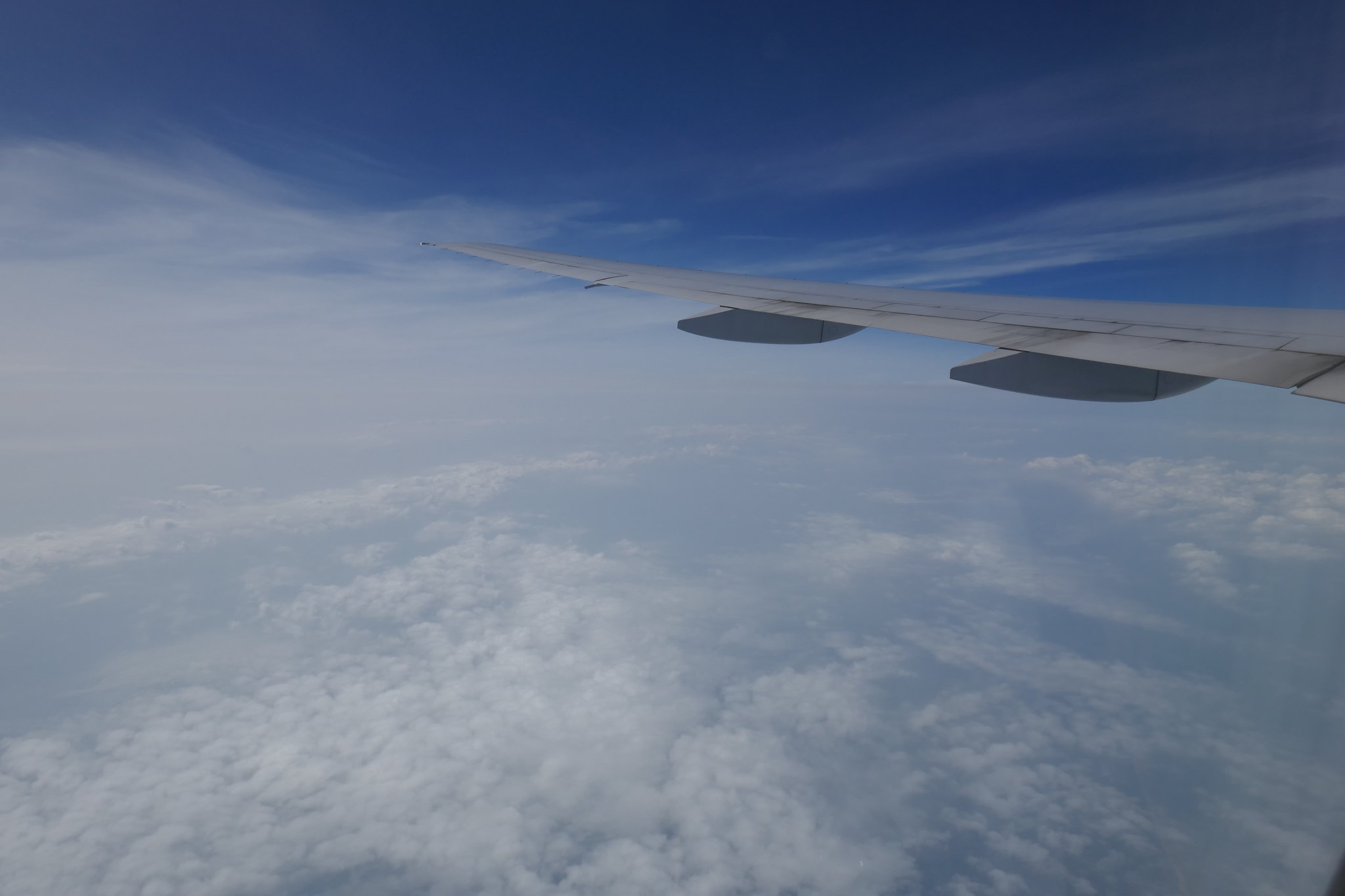 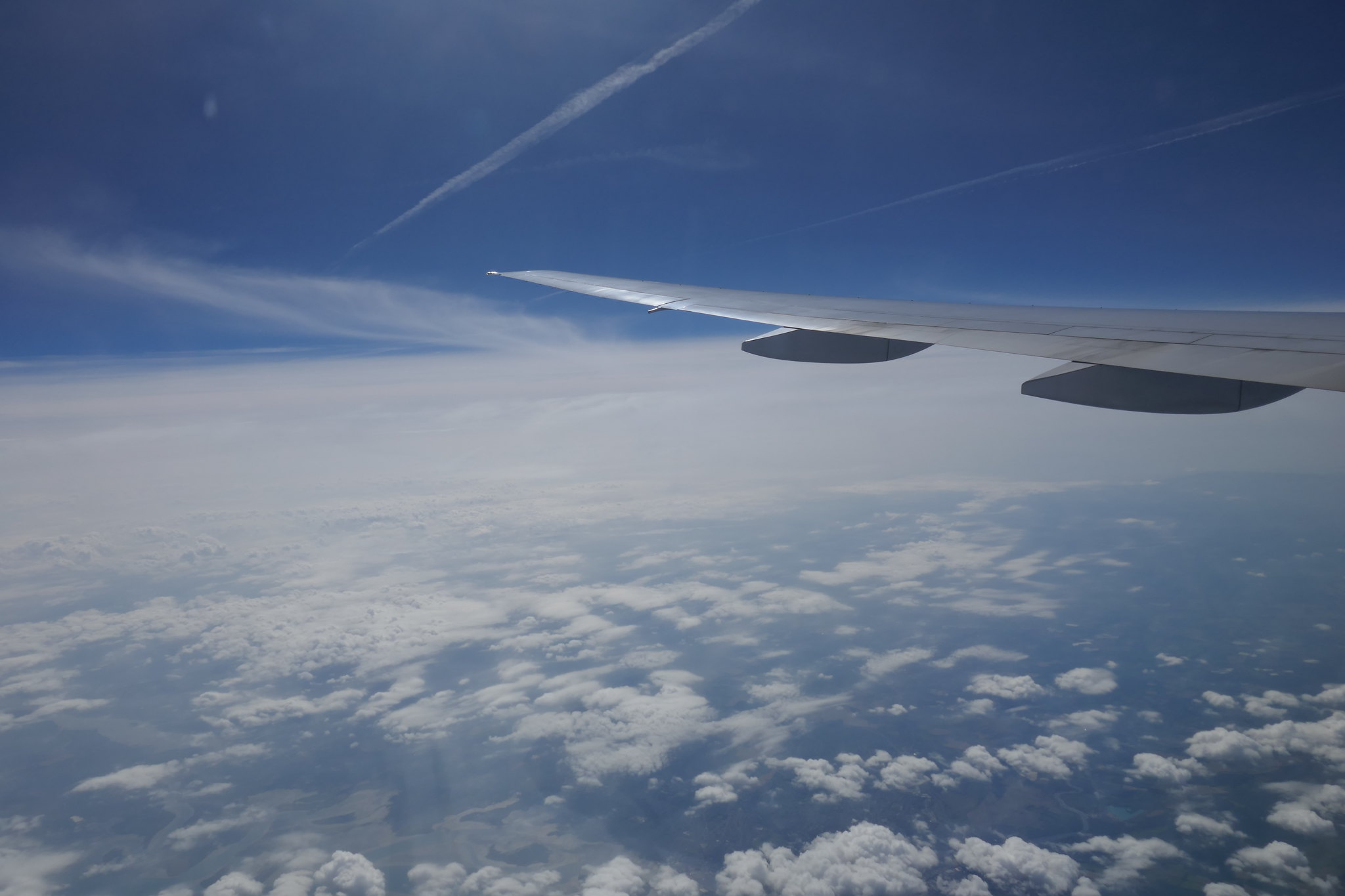 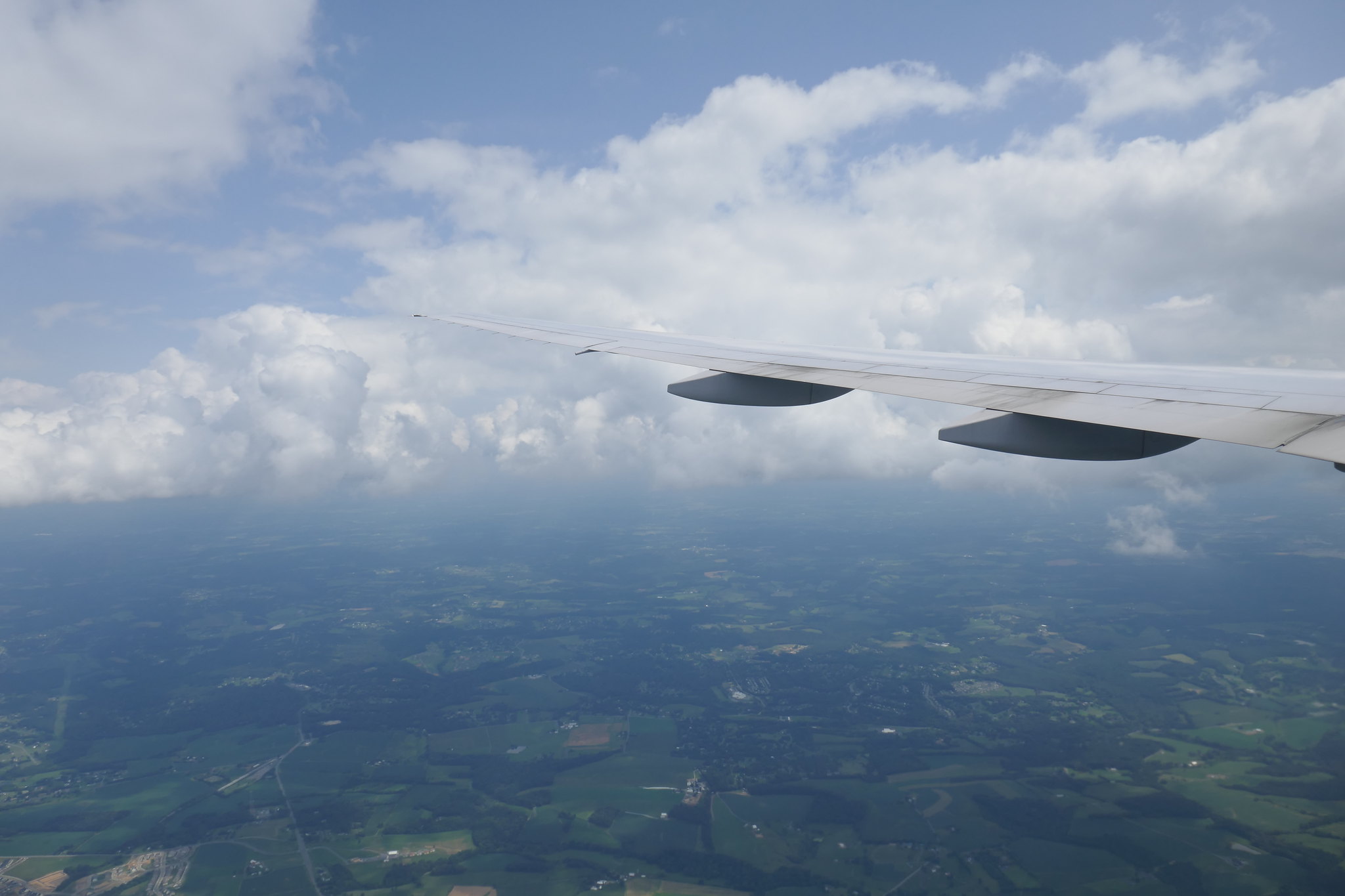