26th August 2017: We woke up very early for 8AM flight to Brussels.  We checked out at hotel and took a taxi to Malpensa airport. The riding was only less than one hour. We arrived at airport and go to the Brussels Airlines check-in online. It was so early when the counter wasn’t open yet. We got a ticket and go to security check-point. Good thing we weren’t long walk to the security checkpoint. We cleared and long walk to the gate. The gates usually for Europe flights than the other terminals. I boarded the A319 aircraft and sat on the window seat. The window was foggy and dirty. It was hard to focus the window on my digital camera. The plane begun to pushback and long taxi to the runway for take-off. We took off and 1-hour route to Brussels. After takeoff, the snack and drinks for purchase. I asked for water and paid 3 euro. Drinks on flight were not free. The plane to descent for Brussels and made a touchdown the runway then taxiing to the gate. We arrived in Brussels airport and connection flight to USA in hours later. Overall flight and services were alright. We were first time on Brussels Airlines and the Brussels Int’l Airport. 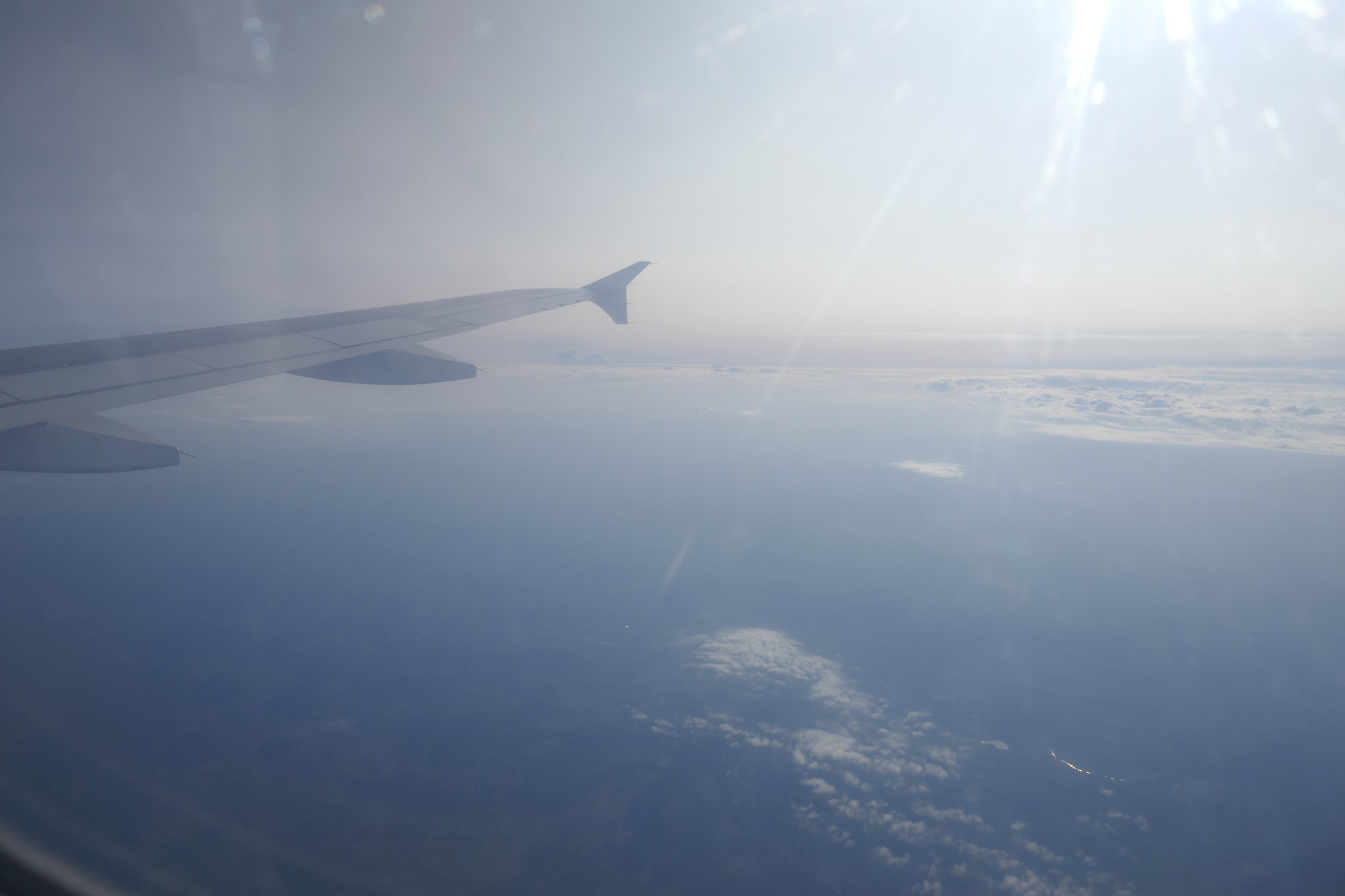 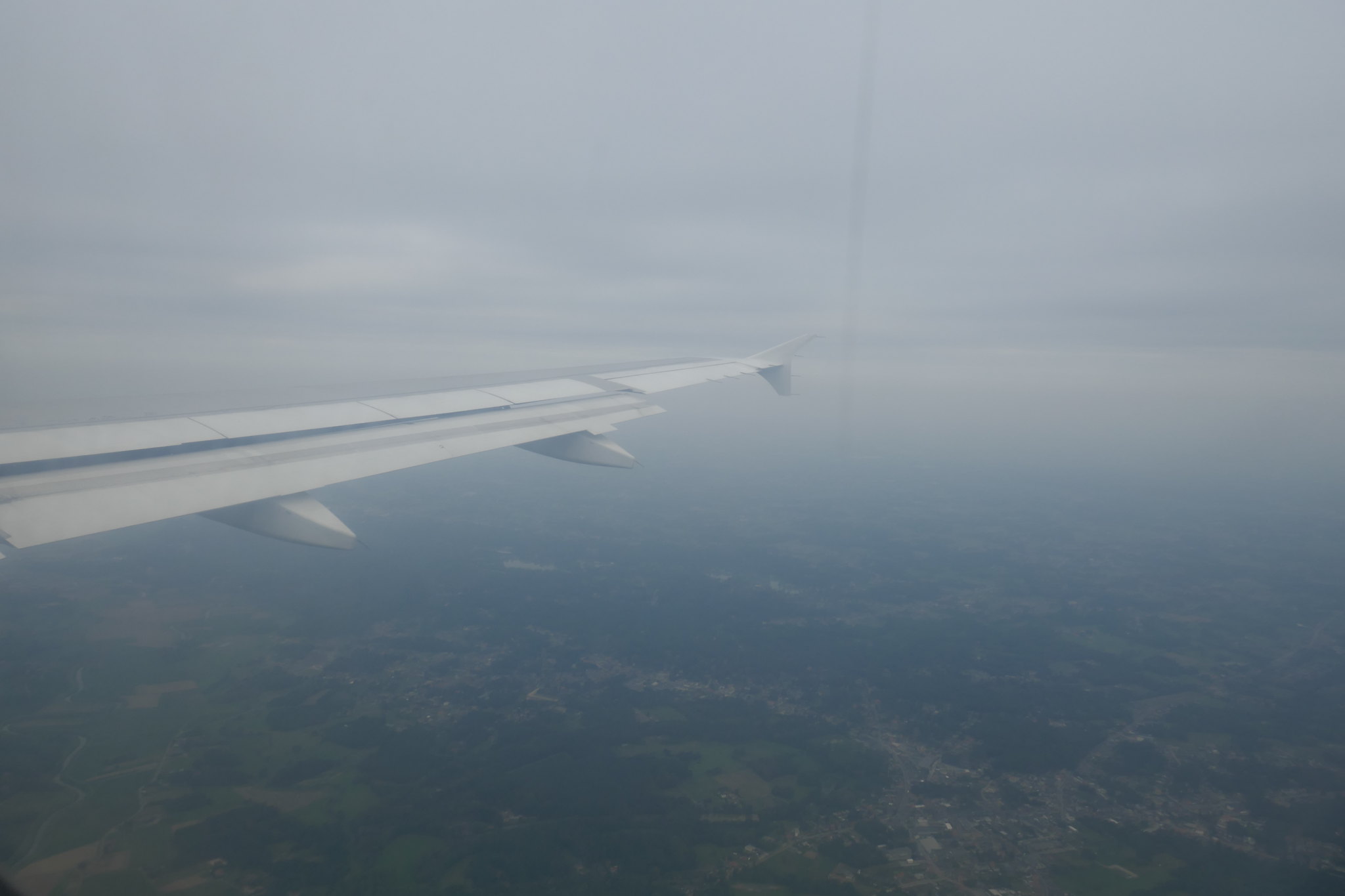 Back to Non-Categorized Airlines