July 12th 2017: After arrived from Tokyo/Narita, I go to the passport area for enter the USA and connection flight in US. Passport control was smooth and go to TSA security checkpoint for connection US flights. At the United domestic terminal, I only sat down the chair while 2 hours layover to wait the plane at the gate. The plane arrived at the gate. I looked at the B737-800 and it was new to United Airlines fleet. Although United Airlines had largest fleet of B737-800. I was lucky to fly on new plane which had Boeing Sky Interior. The boarding begun, the staff seems not care look on the passport or ID card with a boarding pass. It was strange to me. Some airport required to show passport when boarding the aircraft. I sat on my seat at the window and the plane was new inside. It didn’t have seatback TV and most passengers use mobile phone or tablet. The cabin had Boeing Sky Interior and I had flown B737-800 twice before. Before didn’t have Boeing Sky Interior. The plane begun to taxi and lined up for takeoff. There was one Air Berlin A330 take off on 1R. Never seen before. So, our aircraft to takeoff and 1 hour 30 minutes route to Seattle. After takeoff, the drink and snack served. The WiFi in-flight was not cheap. The flight went smooth and landed in SEA to taxi to the gate. Overall flight from SFO was good.
Here is UA1463 SFO-SEA on YouTube(ad-free): 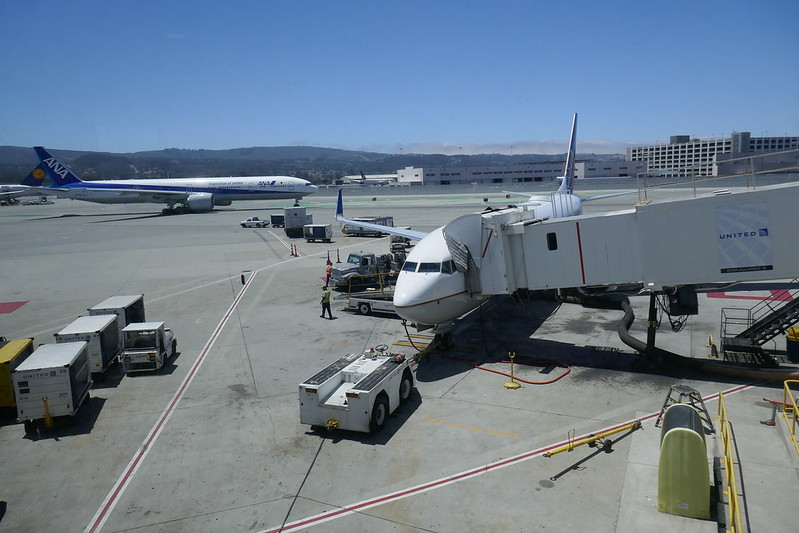 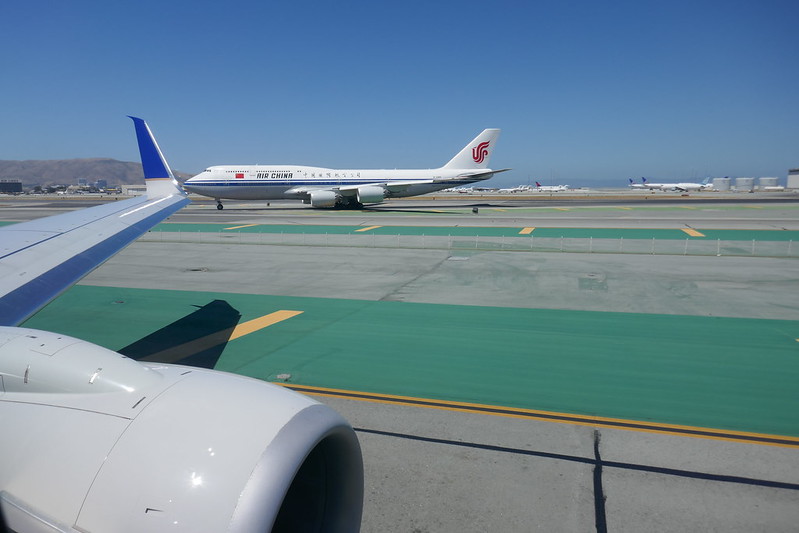 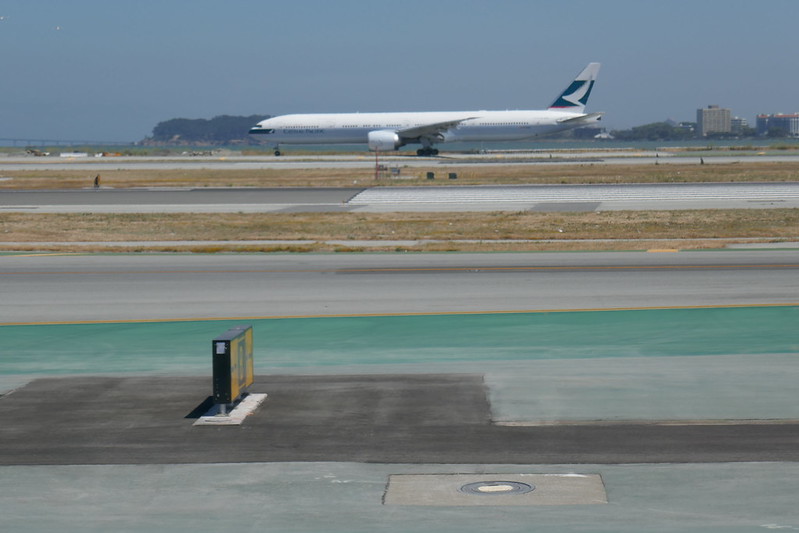 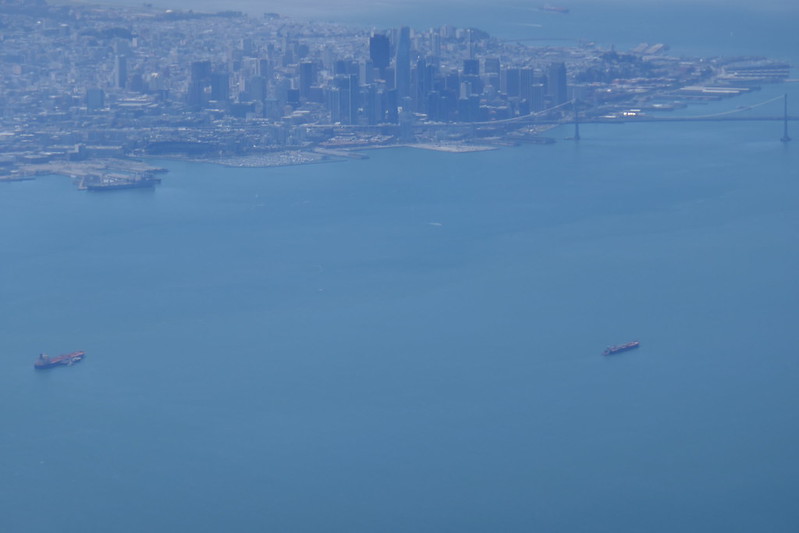 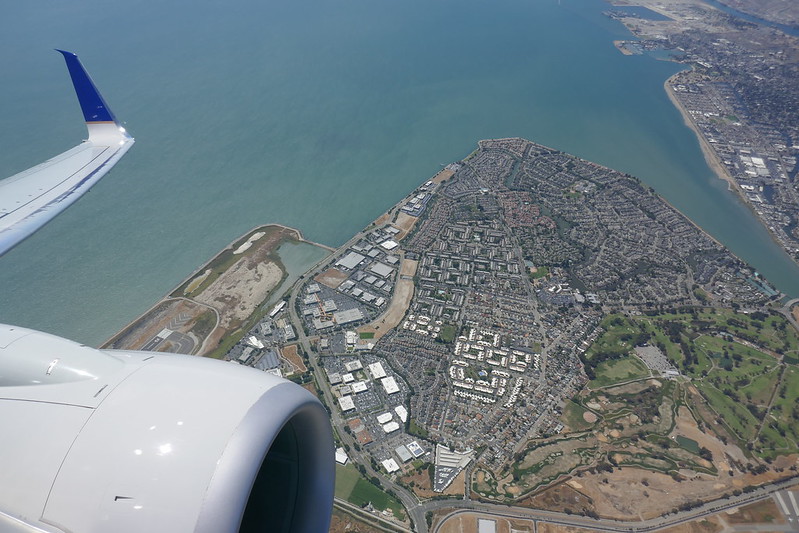 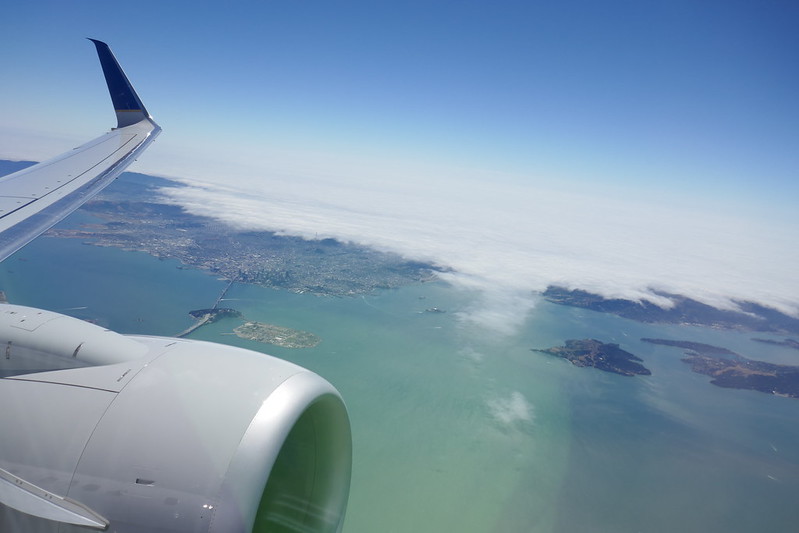 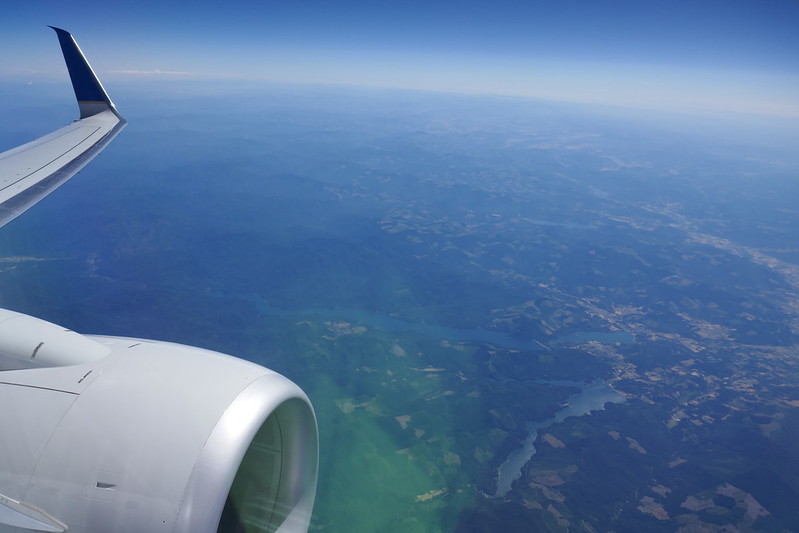 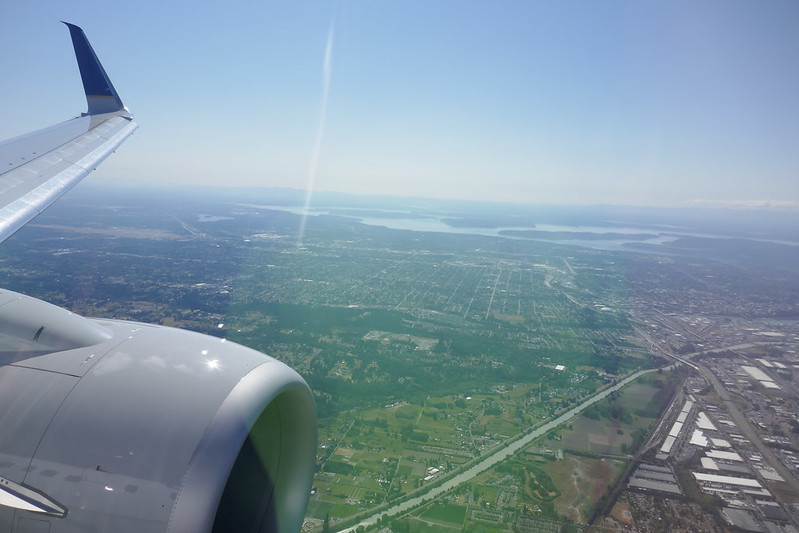