Last week ago, I made on-time to the airport after leave my car at the airport parking. We went to check-in counter and was smooth. Unfortunately, my ticket didn't come with TSA Pre-check. I had to go to the security checkpoint. The line wasn't bad at all. Made to the gate and wait the aircraft. In one hour later, the B737-900ER aircraft came to the gate and was a brand-new. This aircraft was 3 months old and a new livery. We boarded the aircraft and sat on first class seat with engine view. The plane begun to takeoff and cursing to Las Vegas on two hours route. There is more information on my YouTube video. 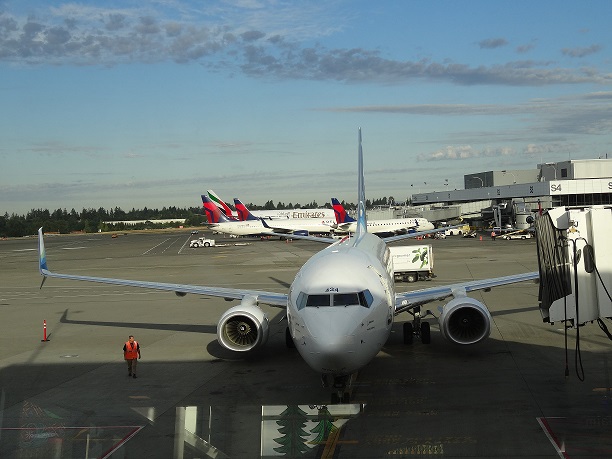 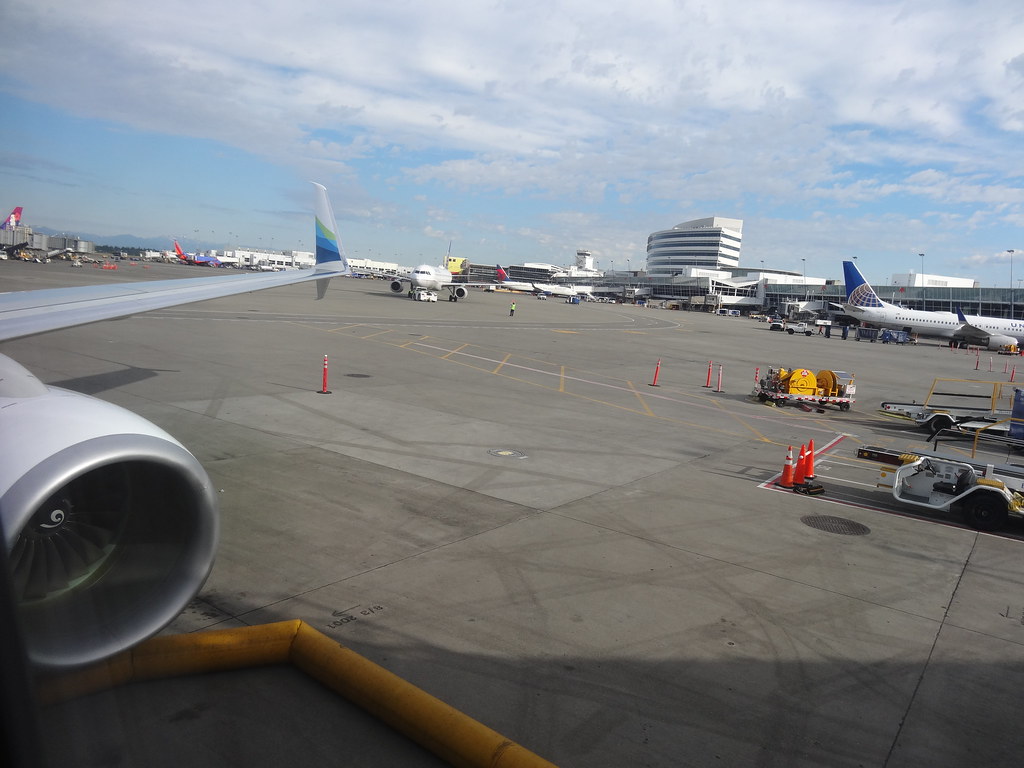 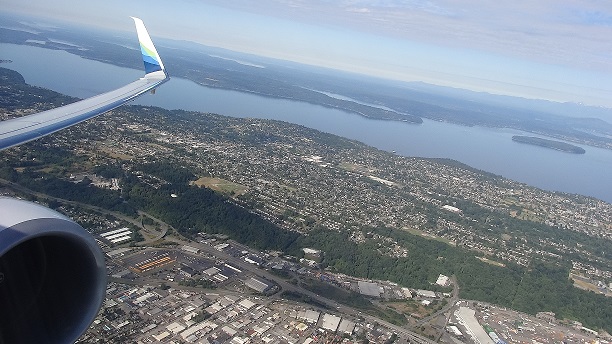 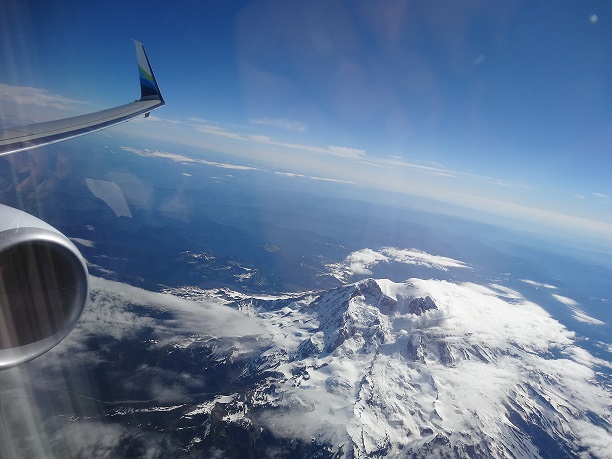 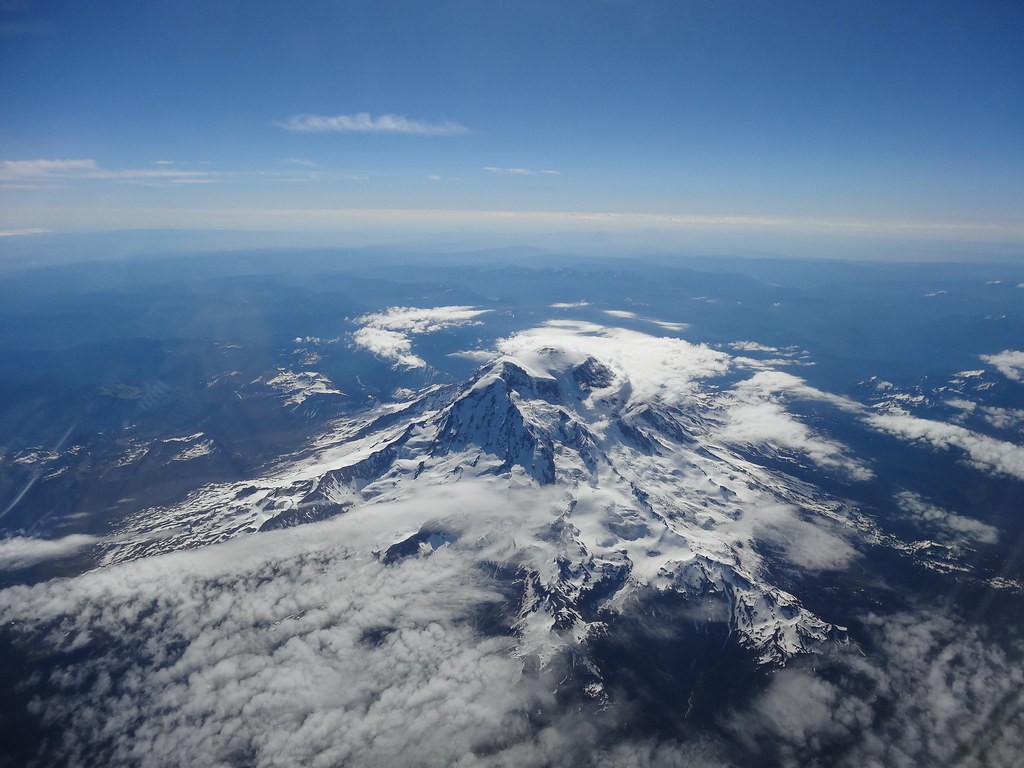 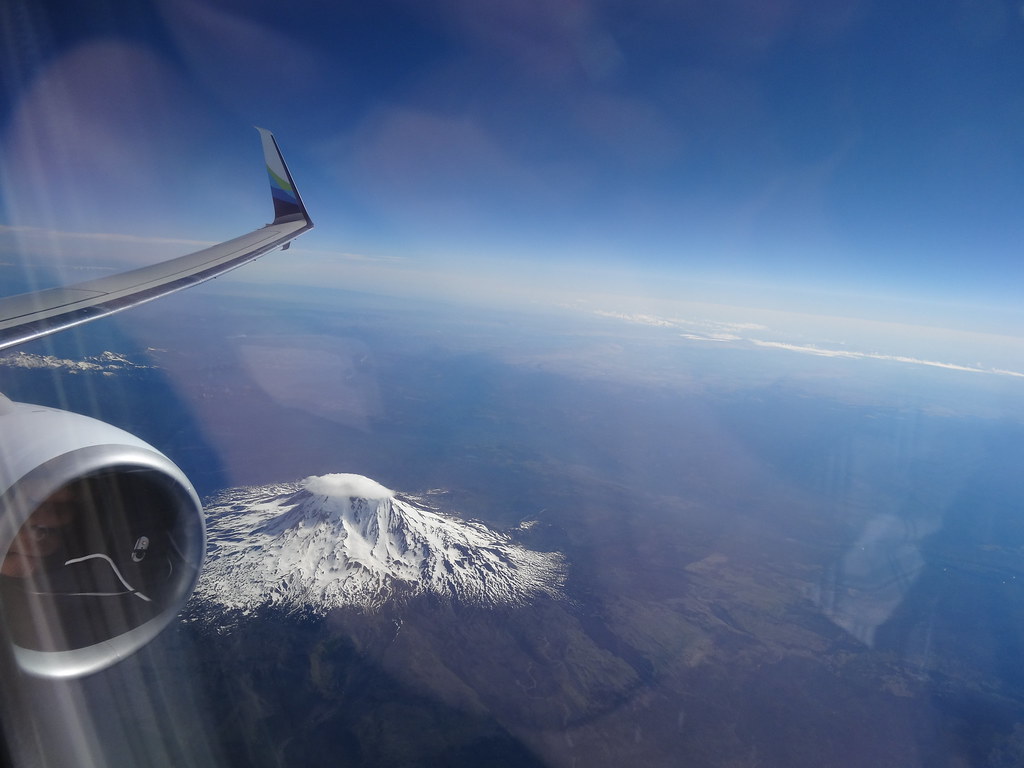 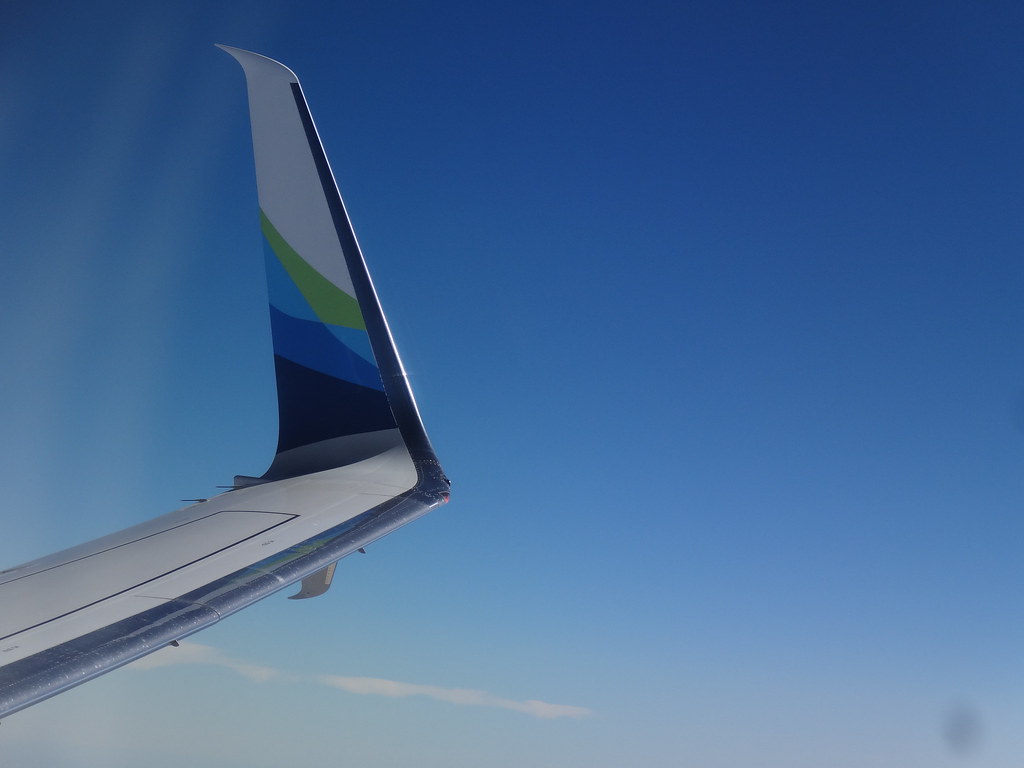 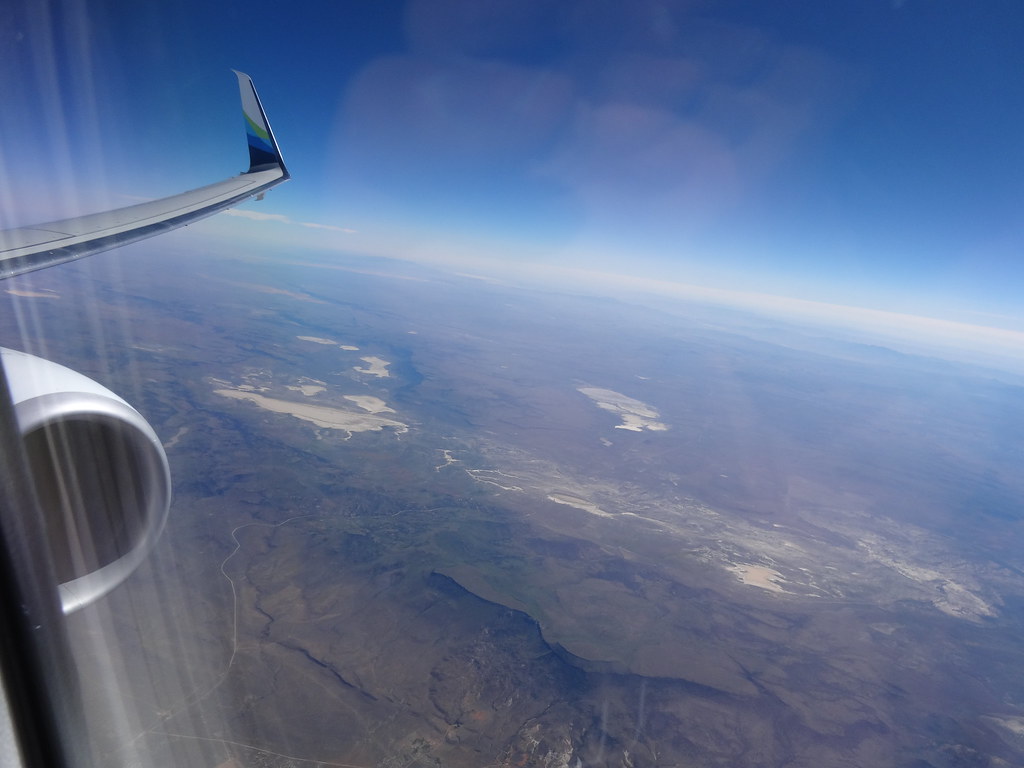 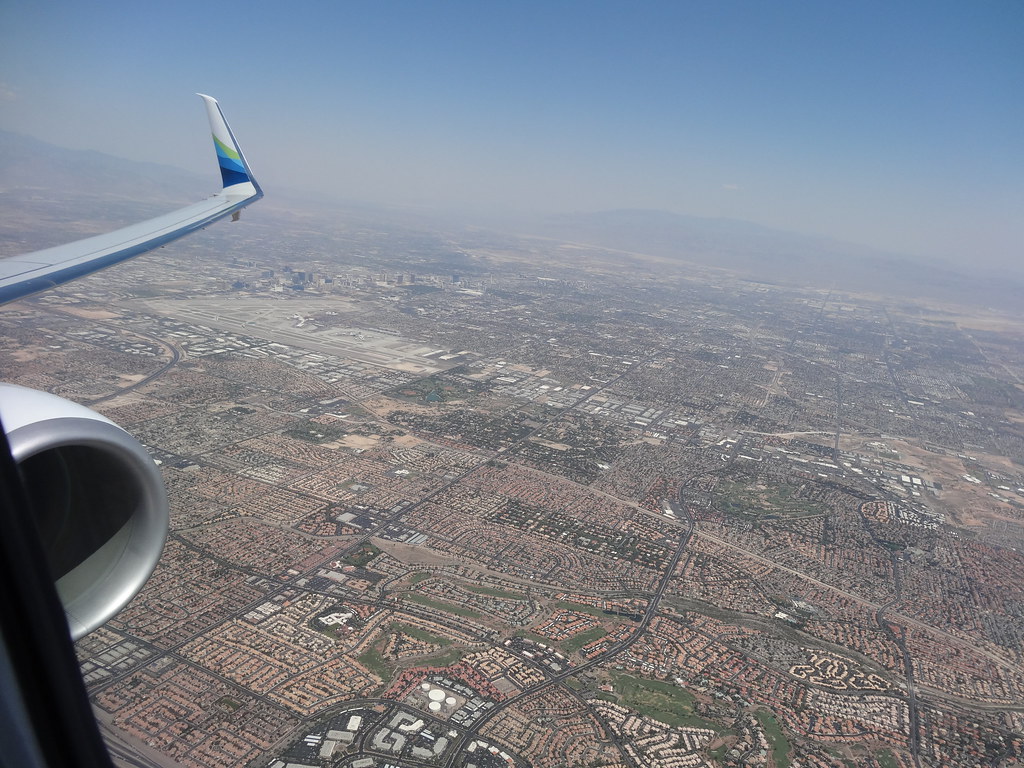 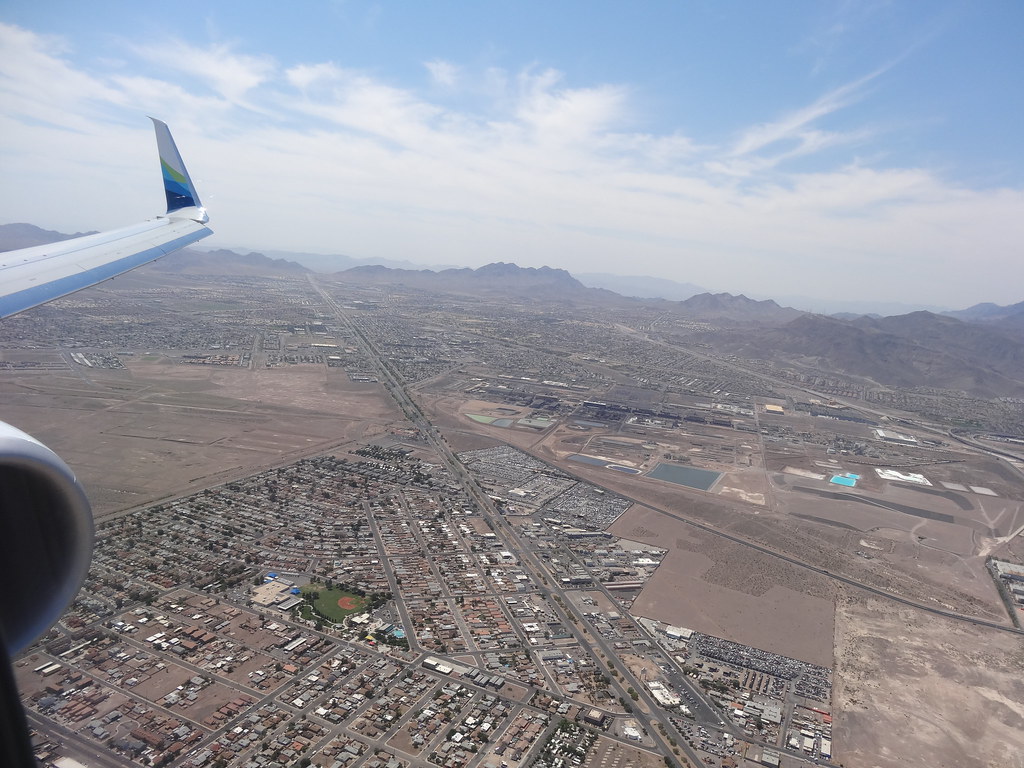 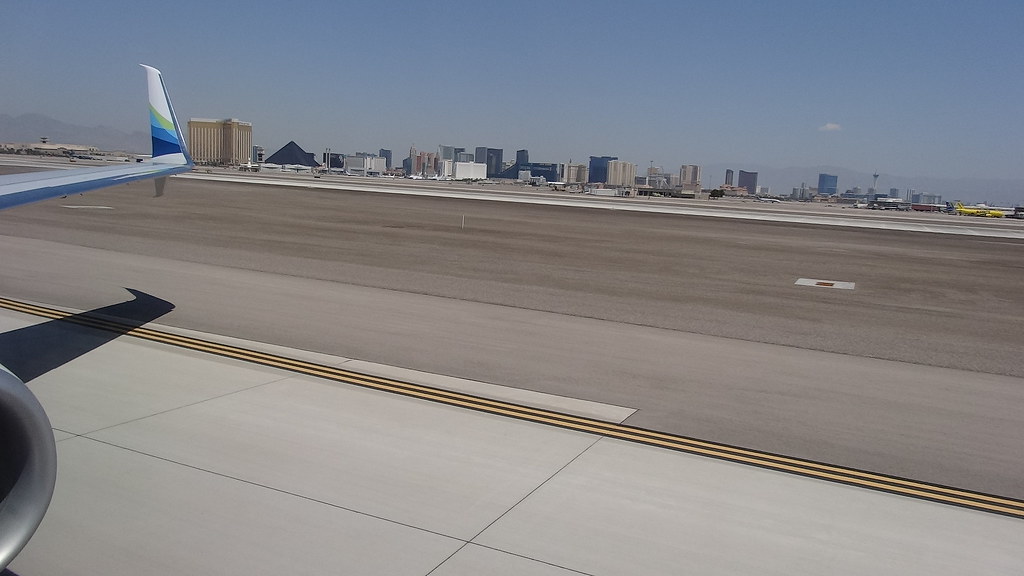 After landing in Vegas by Paul Bateson, on Flickr 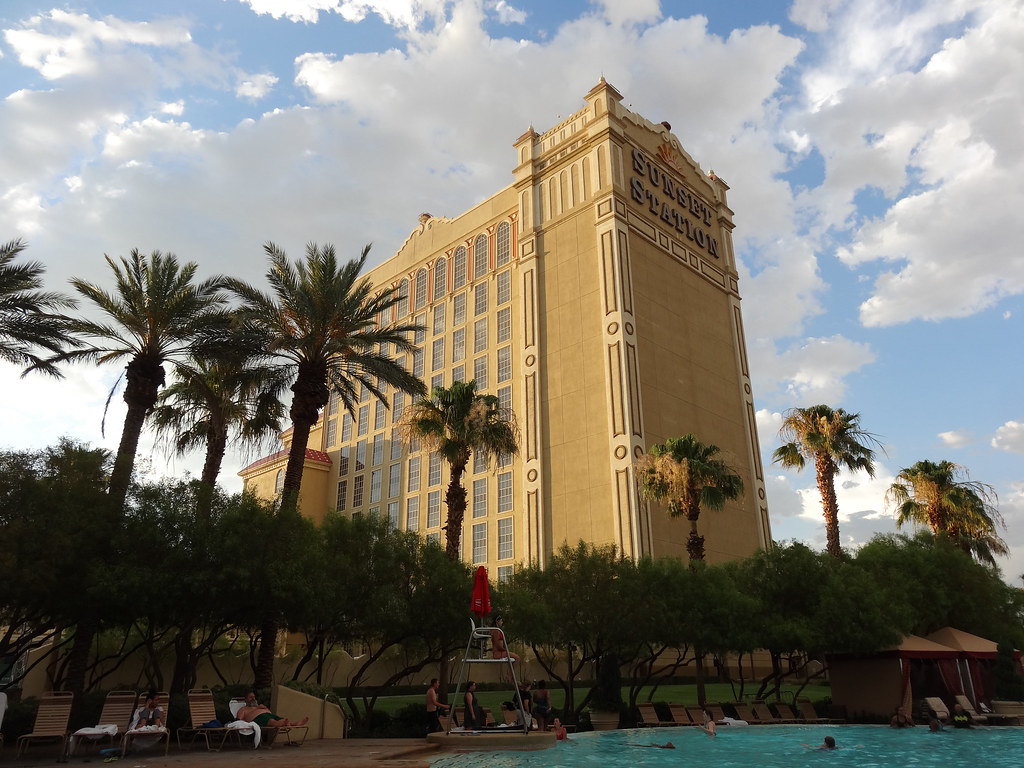 The flight was uneventful and breakfast meal was delicious (saap). The aircraft landed in Las Vegas and taxiing to the gate. I picked up my two bowling bags and go thought the car rental center to picked up the rental car. I drove to Henderson and stayed the hotel for one week. I played bowling tournament there from Tuesday to Thursday. Friday I relaxed and hung out to eat and shopping. So, I will working on my full flight of AS642 SEA-LAS. Overall flight and services from SEA to LAS was amazing.

Back to Alaska Airlines