13th June 2017: I was excited to fly ANA and the B787-9 Dreamliner. It had been 10 years later to fly on ANA. My last flown on ANA B767-300ER from Hong Kong to Tokyo-Narita was summer 2007. I woke up in the morning for prepare ride to the airport. The SUV came to pick me up. I was surprised the luxury SUV instead of shuttle express van. Arrived at the airport on-time and first on the line for ANA tickets check-in. I went thought the TSA security checkpoint and wasn’t bad. I made a long walk to the S gate by train. At S gate, the ANA B787-9 at the gate and still had time to get around in the S terminal. My first time on B787-9 and had been flown on UA B787-8 in 2014 from Houston to Denver. I boarded the B787-9 and the aircraft JA880A still new. I settled in my seat and the pushback begun for takeoff. The plane took off from SEA to 9 hours route to NRT. I had not flown on SEA-NRT since 2002.
Here is my video NH177 on YouTube (ad-free): 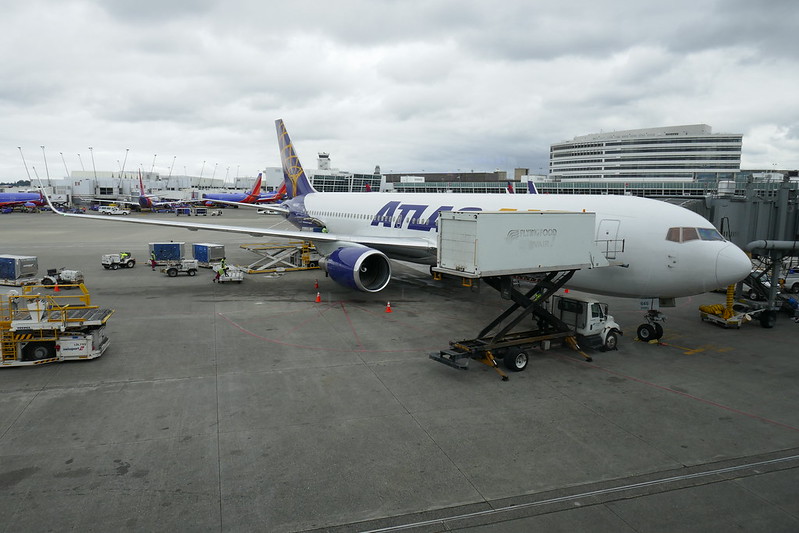 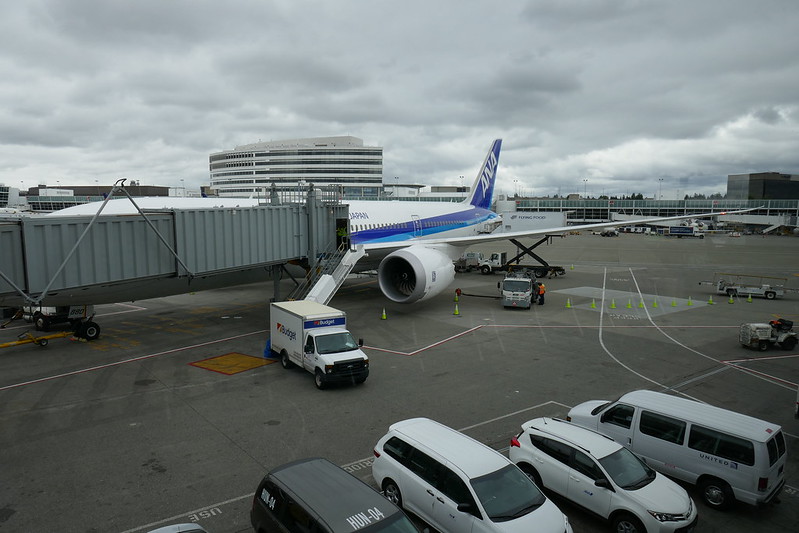 Here was my B787-9 Dreamliner for fly to Tokyo-Narita 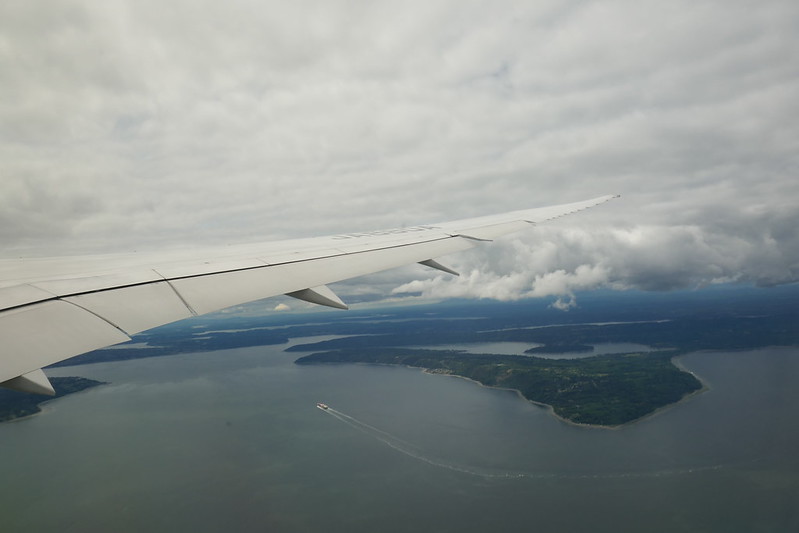 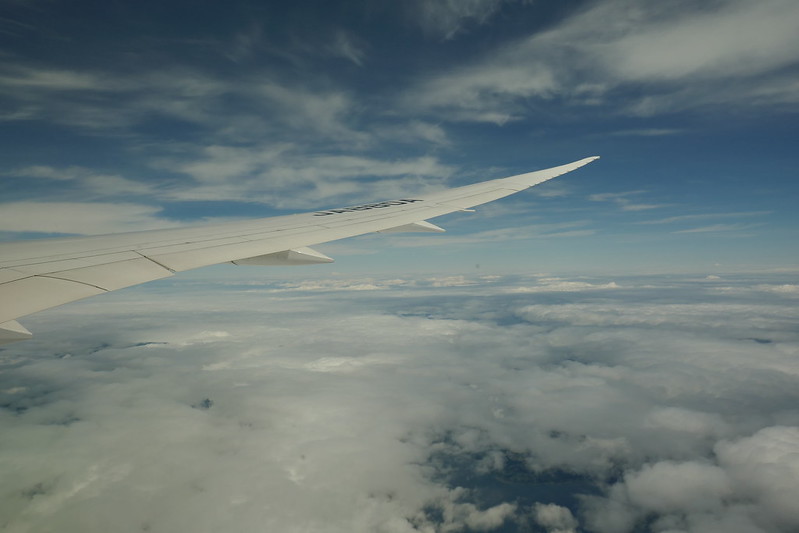 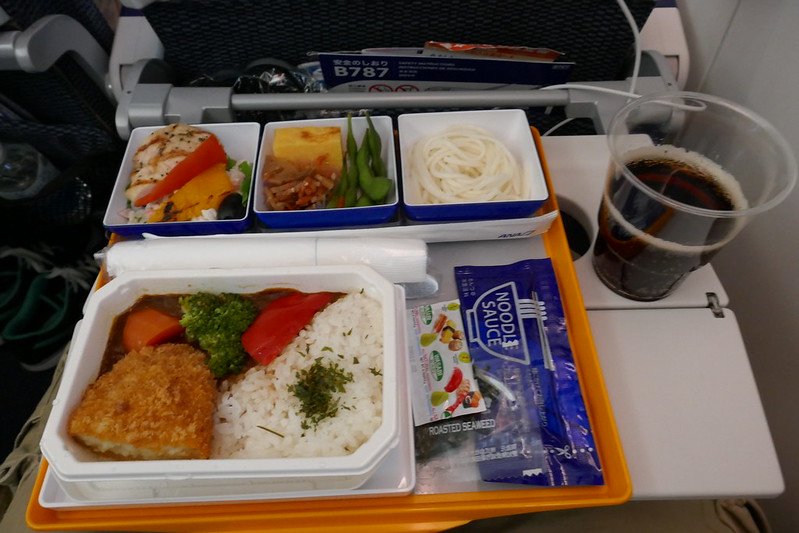 The lunch was served 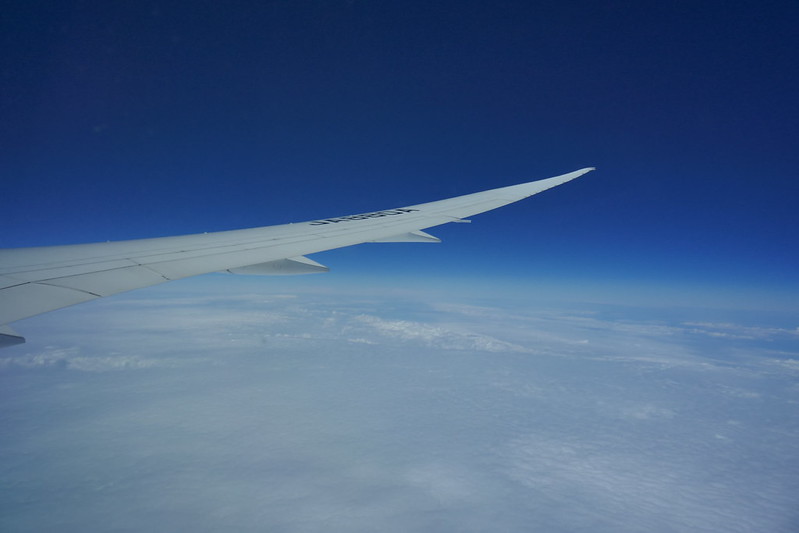 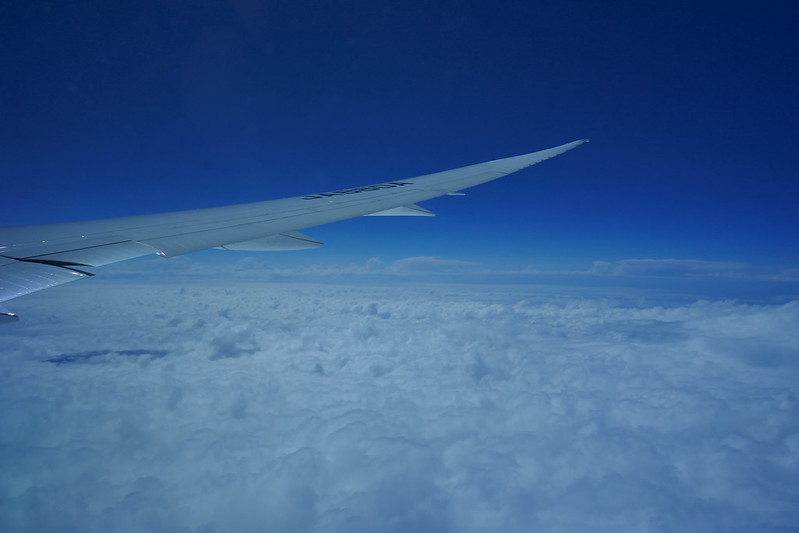 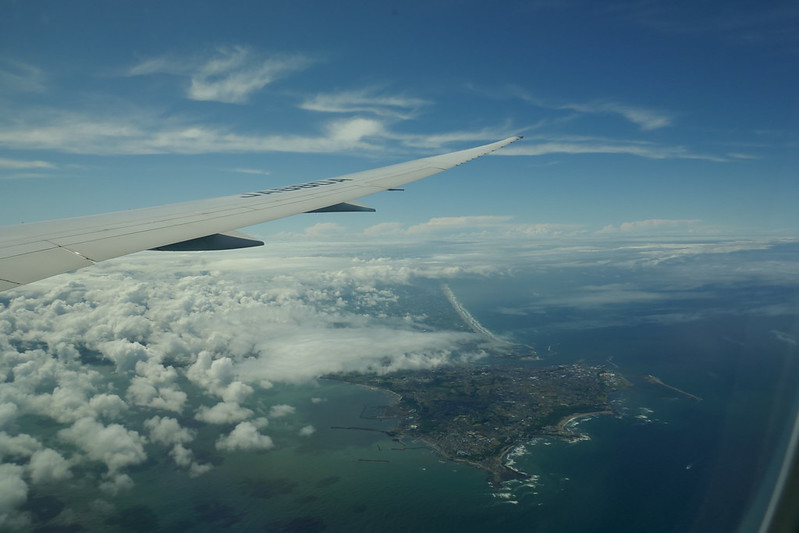 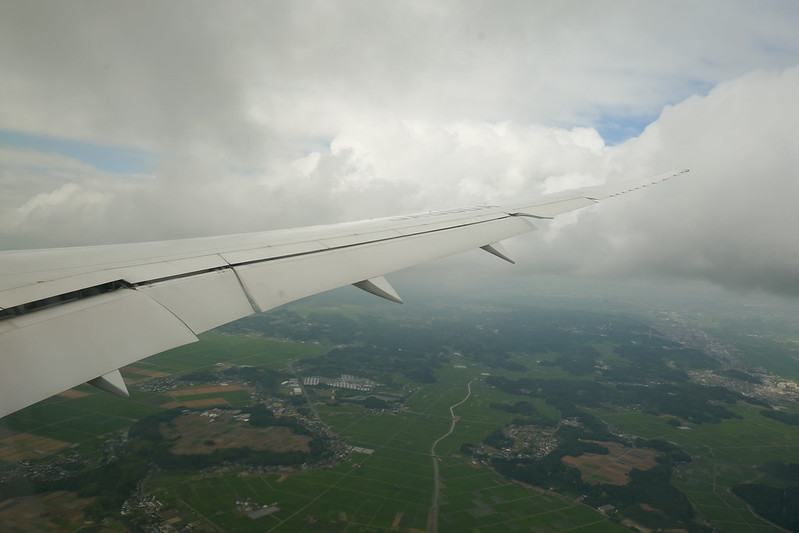 14th June 2017: Plane landed in NRT after a smooth flight from SEA. My next flight was going to Bangkok on same B787-9 Dreamliner. Dreamliner was an awesome to fly. I went to security checkpoint and cleared to walked to the terminal 1. Been a long time in NRT since 2007. I walked around and went downstairs for gate the bus to the ramp. I took a bus to the B787-9 at tacmac. I boarded the B787-9 and sat on same seat row but on left side. The plane began to pushback and long taxiway to the runway. Took off from NRT for 6 hours route to BKK.
Here is my video NH807 NRT-BKK on YouTube(ad-free): 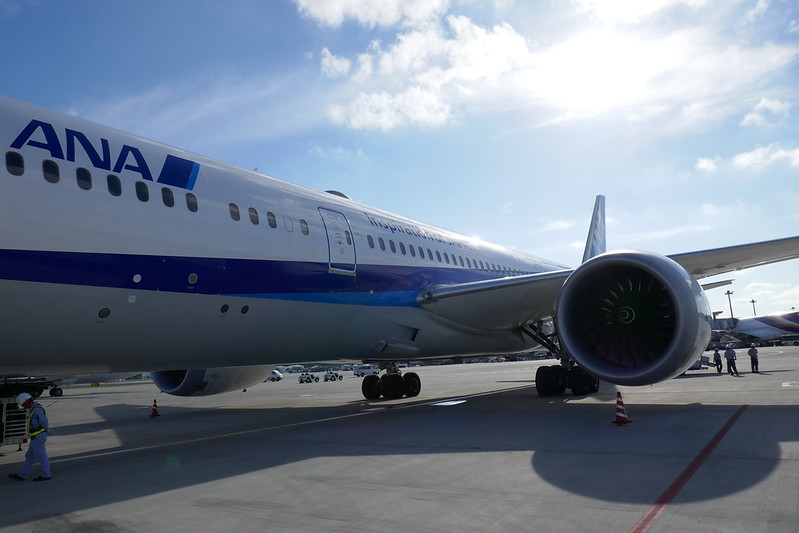 The flight was smooth as SEA-NRT and good aircraft B787-9 Dreamliner. The plane landed in BKK with very loud thrust reserves and taxi to the gate. I deplaned and to the passport immigration. I cleared the immigration and took my 2 baggage. I took a normal taxi to the Don Muang Airport hotel and no issue. Overall flight and the services were superb. I stayed in the hotel for one night before flew to Loei on next day. I stayed in Thailand for one-month holiday.
Do you understand me?