30th Dec 2016: My girlfriend Nee, Rondale and I were excited to fly Thai Airways to Phuket on new year holiday. We were flying Royal Silk and B777-300ER aircraft. We pervious flown Thai Smile back in Dec 2014 to Phuket from Don Muang and Jan 2015 from Phuket to Don Muang. I had flown on B777-300 non-ER and B747-400 on same flight number (HS-TGG in 2007 and HS-TGP Retro in 2012) before. We arrived in airport and check-in counter for domestic flight to Phuket. We cleared the security section and go through to Royal Silk lounge. My girlfriend and son were surprised in lounge for first time. I had been in lounge before. I had cappuccino and snack. I saved room for dinner on plane. We walked to the gate and boarded first. We took a bus to the different gate. The gate was different from international gate. We arrived and boarded the B777-300ER aircraft. I settled on 20B and my girlfriend with son on 22B. Very nice royal silk seat I sat. The flight was delayed for waiting the passengers from the transit flights. The boarding was completed and begun push-back to be taxiing to the takeoff runway. The aircraft made powerful takeoff from Suvarnabhumi to 1 hour route to Phuket. 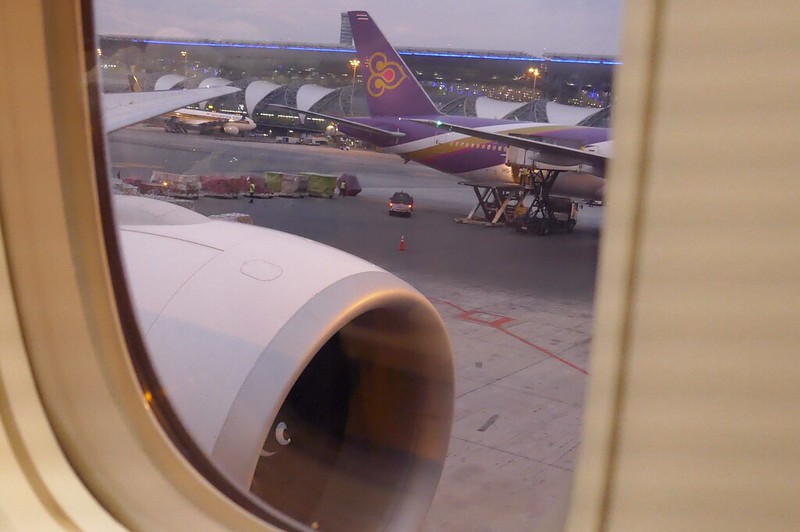 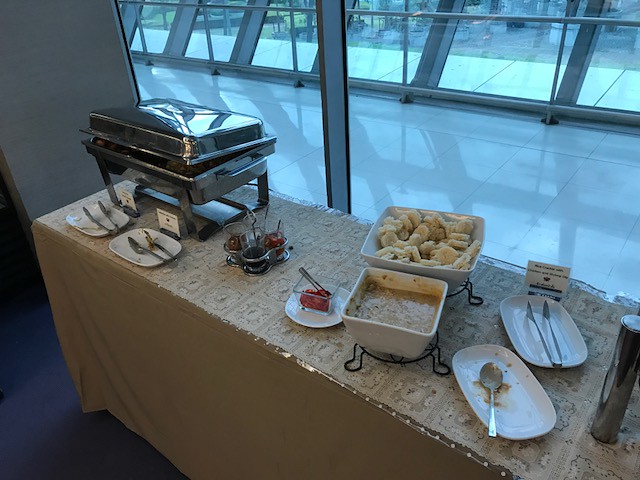 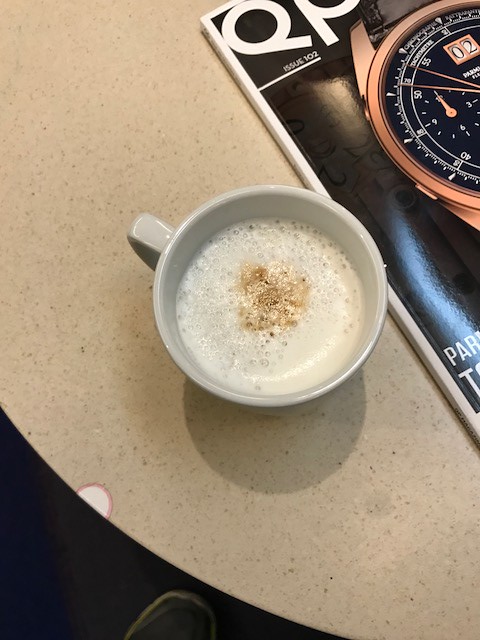 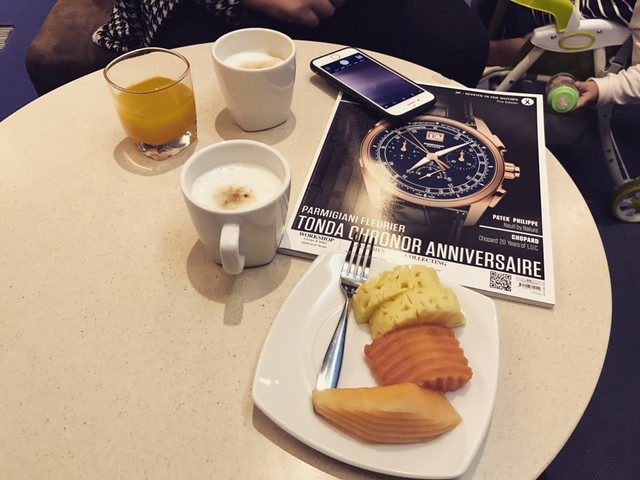 Royal Silk lounge in BKK by Paul Bateson, on Flickr 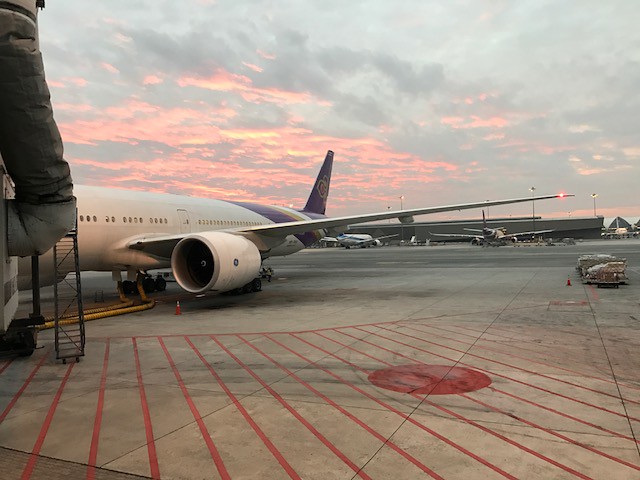 HS-TKX at gate in BKK by Paul Bateson, on Flickr 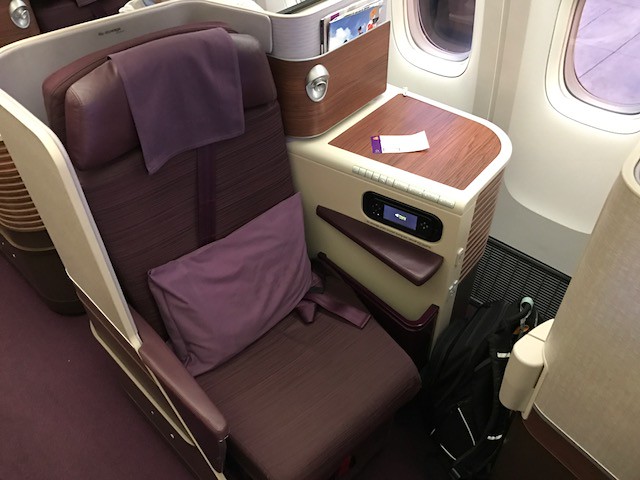 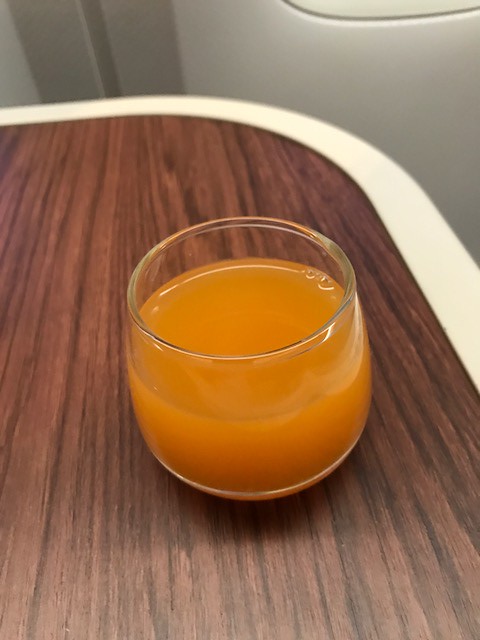 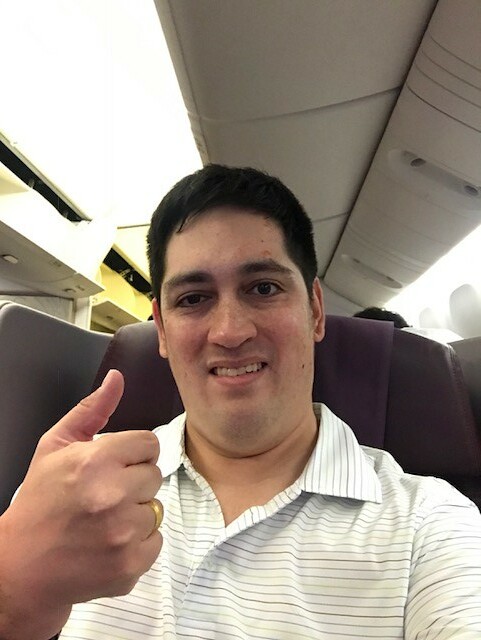 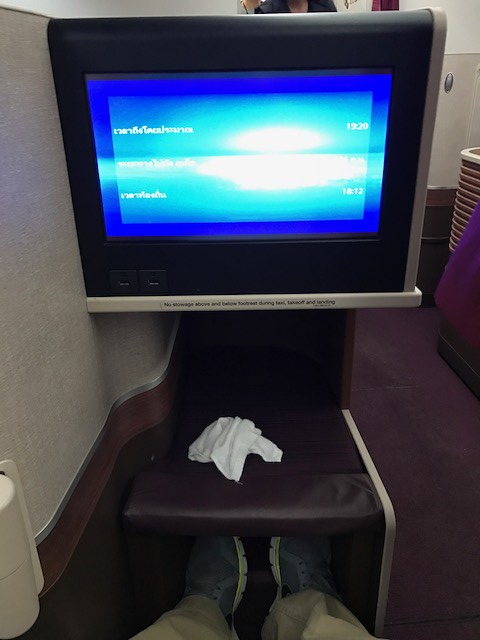 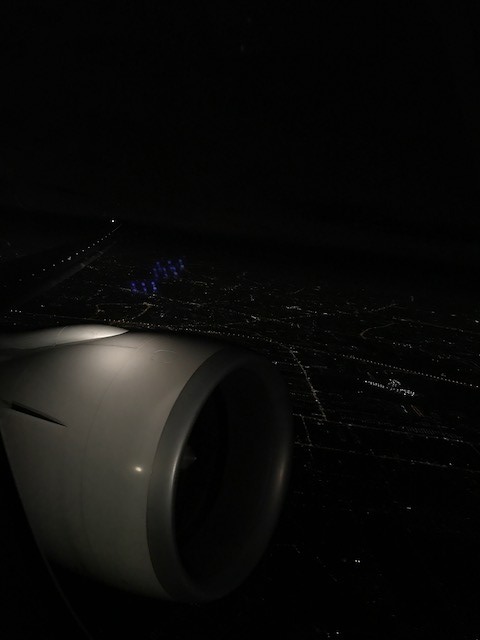 The flight was smooth and short hop. Meal was delicious krap. The plane landed in RWY 9 and long taxi to the gate.

Overall flight and the services were good. After picked our baggage and picked up the rental car then drove to the house in Thalang area.