Date: 2nd July 2016
Plane: Boeing 737-900ER with split scimitar winglets
Reg: N442AS
Airplane Delivery: 25th November 2013
Flight Number: AS619
Delay: None
Depature time: 11:04AM
Runway for takeoff: 25R
Seat: 4F move to 4D
Airport: McCarren Int'l Airport
Destination: Seattle-Tacoma Int'l Airport
After 5 days stay in Henderson, NV. Flying back home in the last morning. Made to rental car area near to airport as late and took a shuttle bus to Terminal 3. Check-in counter was slow nd go though to TSA checkpoint. After the checkpoint, rushed to the E15 gate when boarding was begun. On the plane, I moved to aisle seat from window because someone wants sit in the window. The plane took off and 2 hours route to Seattle. The drink and lunch were served. Lunch was good as my coffee drink. I took a nap after the meal. Upon landing to SEA and smooth touchdown. Taxiing to the C15 gate. Arrived on-time and go to baggage claim. Picked up two bowling bags and took a shuttle bus to the airport parking. Picked up the SUV and rode home. Overall flight and services were good.
https://www.youtube....bed/x9bA60d668s
Sorry krap for no take pictures because no time in airport and not in window seat. I took a video can see the full flight. Enjoy! 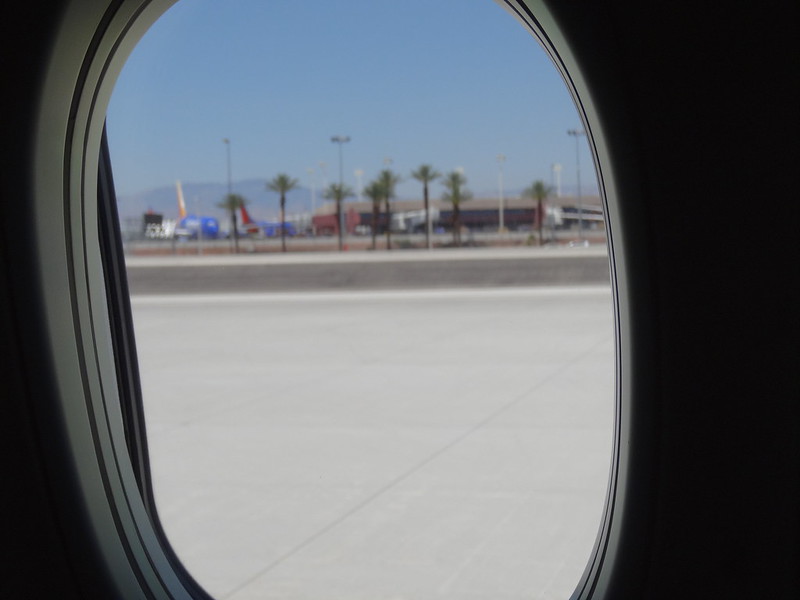 Taxiing to the runway by Paul Bateson, on Flickr 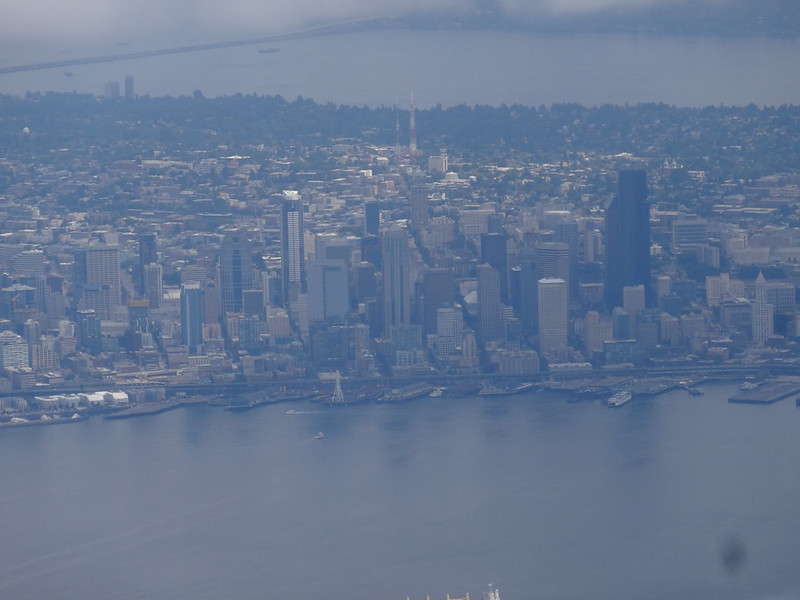 Seattle city on approach by Paul Bateson, on Flickr 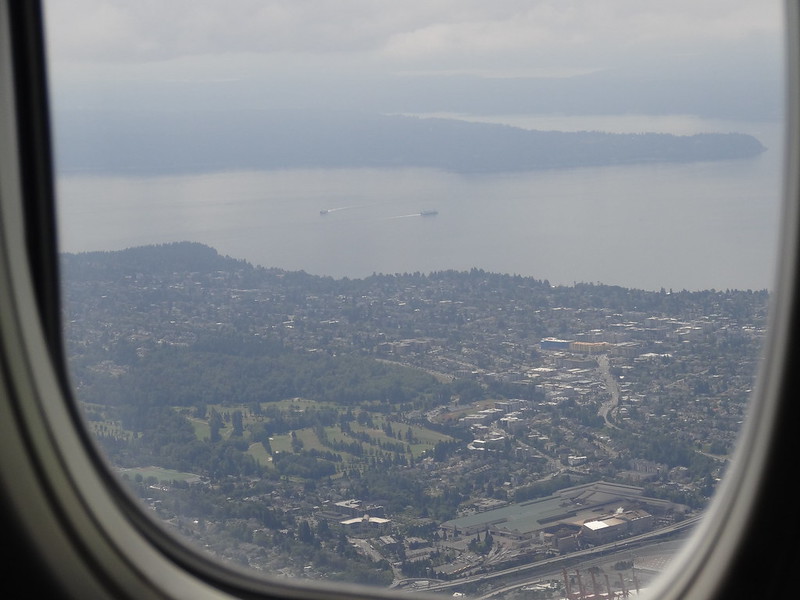 Back to Alaska Airlines