Sawasdee krab,
Flight info:
Date: 3rd January 2016
Route: Manila to BKK Suvarnabhumi
Plane: Boeing 777-300ER
Reg: RP-C7774
Flight number: PR730
Seat: 1A (Business)
3rd January 2016, after spent New Year in Manila and woke up in the morning. Rode on a van to the Manila airport. Made on-time and go though check-in counter in terminal 3. After the check-in, I go to security checkpoint. Got the wrong line and go to another side for international flight. I almost lost my iPhone so I went back to baggage security screen. Got my iPhone back thankfully. At the passport immigration, it was very long lines and slowed. I tried go in premium lines for business class or something, but have go back to foreign lines. Took a long times to cleared the lines and go though the security checkpoint. I didn't have time to eat in Mabuhay lounge because of long lines in passport area. Now at the gate, soon boarding the aircraft A330-300. It was delayed for aircraft preparation. I was flying on business class. I didn't want miss the flight if I were eat in Mabuhay lounge. The boarding was begun, walk into the gate and guess what the Boeing 777-300ER instead of Airbus A330-300. I was big surprised that I thought it was A330-300. Wow that was an amazing. Many passengers were surprised. I was so excited because the Philippine Airlines upgrade the aircraft for Bangkok Suvarnabhumi. I sat on 1A in the business class. I decided to move to 5F for better view. There were passengers sitting our seat. I moved back to 1A. There were more passengers still boarding our aircraft B777-300ER. After the boarding, safety preparation and taxiing to the runway. It was holding for takeoff due to congestion on the runway either takeoff and landing. Our aicraft begun to powerful takeoff and rotating from the runway with amazing view the city in Manila. There is more information on my YouTube flight video.
https://www.youtube....h?v=O6sePdtx80U 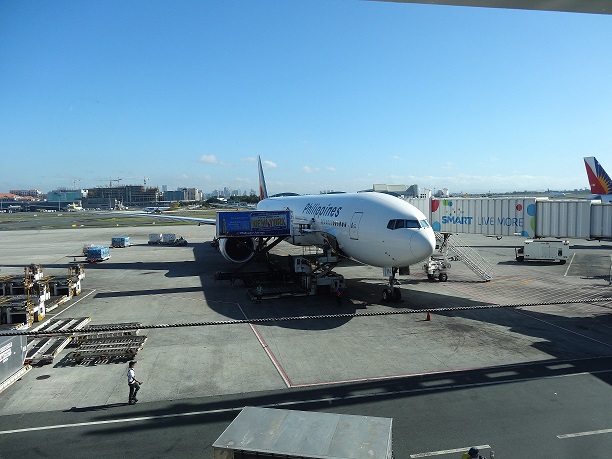 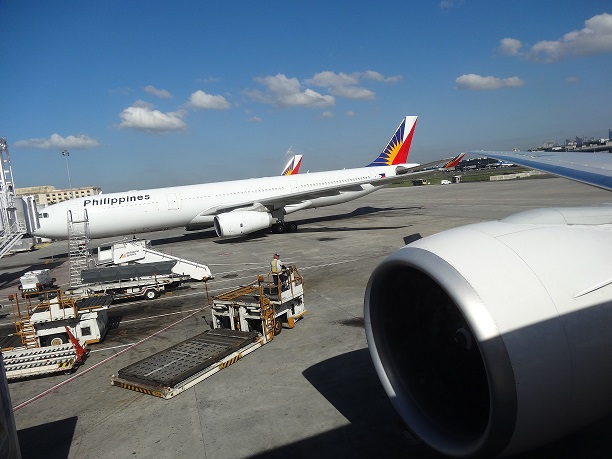 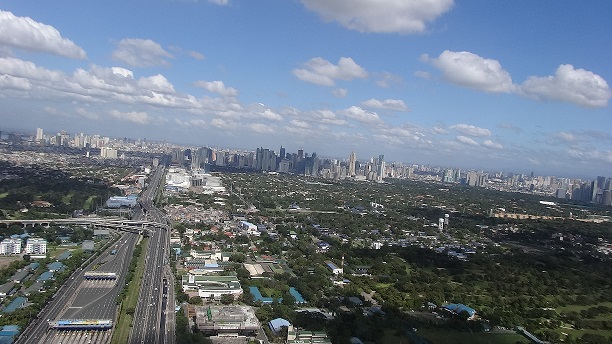 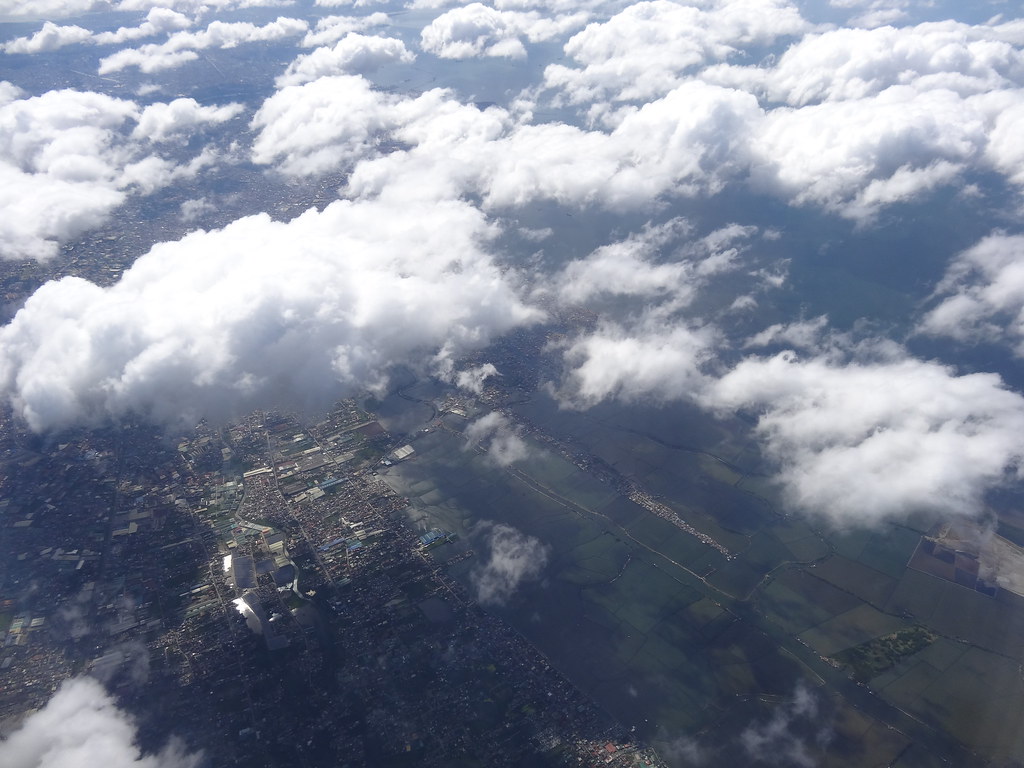 Turn left for BKK by Paul Bateson, on Flickr 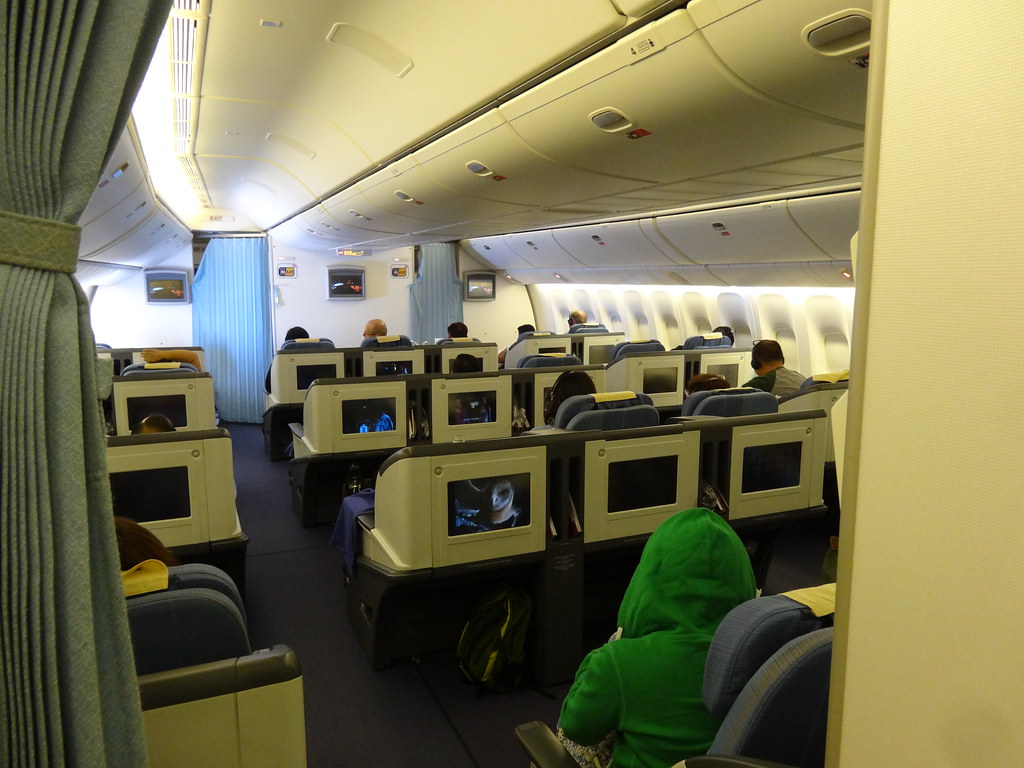 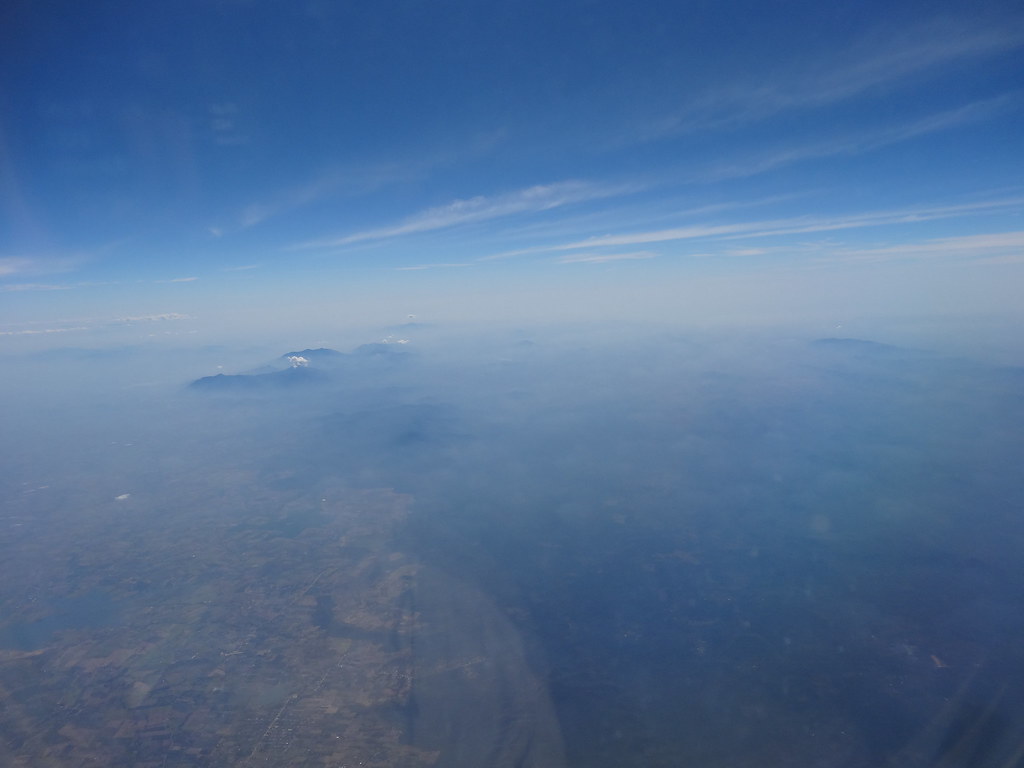 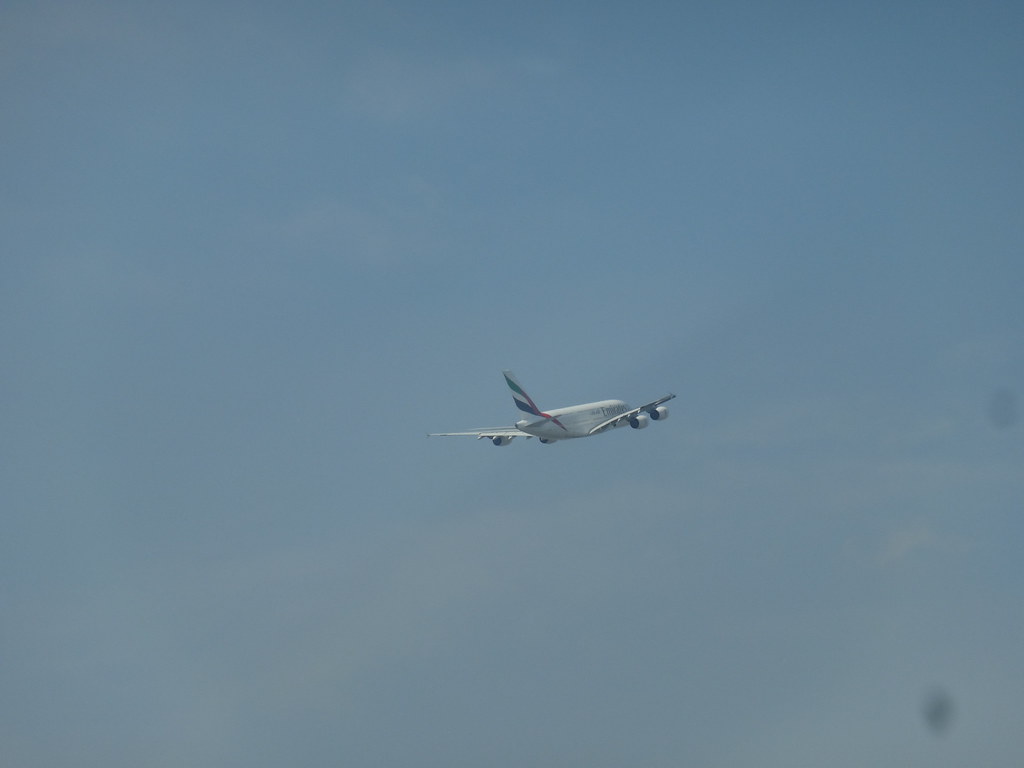 EK A380 takeoff by Paul Bateson, on Flickr
This flight was smooth and have seat-back TV on the seat. The meals and desserts were delicious and watched some movies. I took a short nap and woke up for descend into Bangkok. The route was 3 hours. Upon landing in Bangkok and smooth touchdown. Taxiing to the gate and I deplane to walked to the passport immigration. I went to wrong way. I walked to the correct way to the passport area. I cleared from passport immigration and picked up the baggage to get into taxi lines. I rode on taxi to my condo in Bangkok. I stayed in Thai for 2 a half weeks. Overall flight and services were excellent. I enjoyed fly on B777-300ER aircraft from MNL-BKK.
Anyway, do you understand me on my flight review krap?

Back to Philippine Airlines